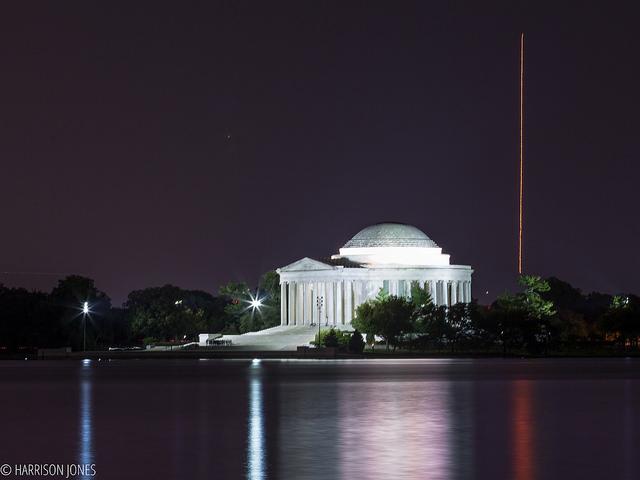 “An Orbital ATK Antares rocket is seen in the skies over the Jefferson Memorial in Washington as it lifts off from the NASA Wallops Island flight facility in Wallops Island, Va., Oct. 17, 2016. The rocket was launched to send supplies to the International Space Station.” 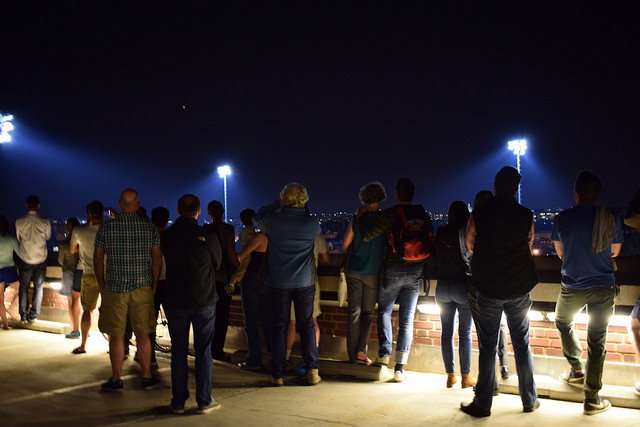 “Watching the Rocket Launch at Cardozo HS in Columbia Heights”

For others who watched, where did you see it?

More shots after the jump. 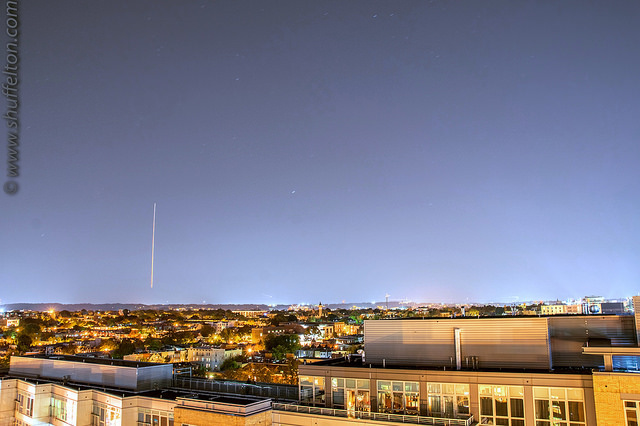 “Antares rocket launching its Cygnus cargo ship into orbit, bound for the I.S.S.” 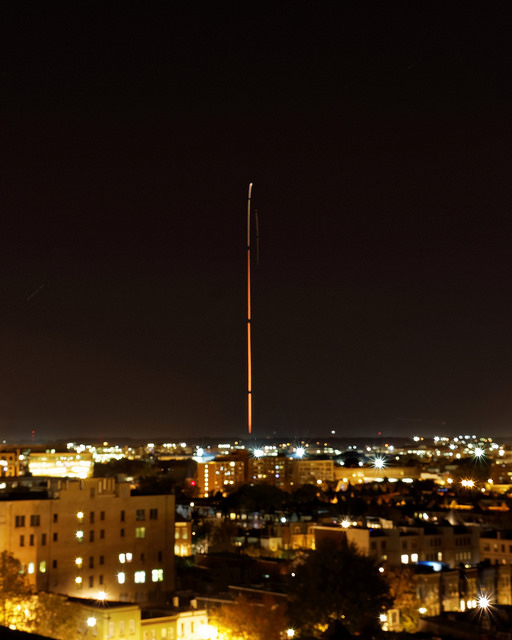 More Stories
“a suspect attempted to sexually assault a victim and robbed her of her belongings in an alley near 14th and Girard Streets, NE”District Dogs Daycare coming soon to former Petworth Liquors on Georgia Ave