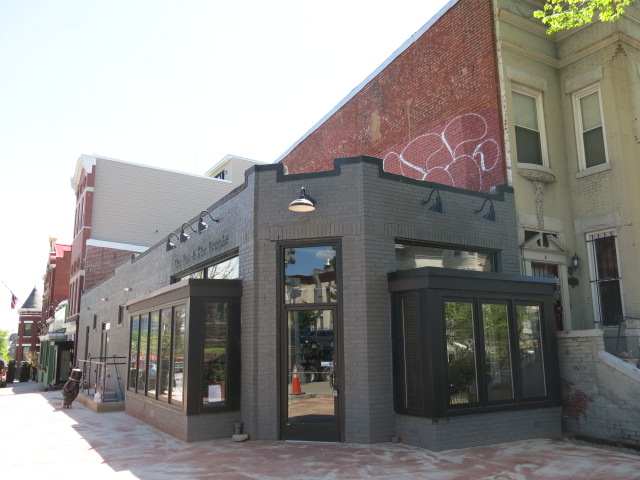 “The Pub & The People has just hired rising star sous chef Ben Schramm from one of DC’s top restaurants, Proof!

Schramm studied culinary arts at L’Academie de Cuisine in Gaithersburg, MD, and launched his culinary career at Proof, rising from salad station worker to executive sous in that time, working closely under executive chef Haidar Karoum. Schramm is thrilled to join the P&P team, and has big plans for the Pub’s menu, adding inventive food while still continuing the inclusive, neighborhood atmosphere. Schramm is excited to pair his love for his own local watering hole with his passion for creativity in cooking.”

Read more →
More Stories
Your Afternoon Animal Fix“perhaps someone out there will know who this guy belongs to and rescue him?”