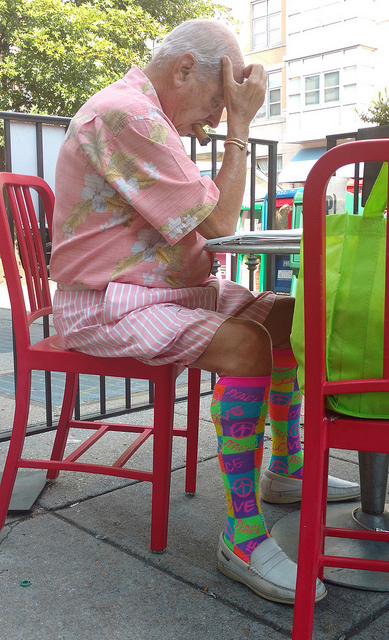 Vocal residents in Langdon and Woodridge have successfully lobbied for a liquor license moratorium in the vicinity of Echostage, Stadium Club, Bliss, The Scene, etc. There will be a 30-day public comment period once the notice is up on the DC Register.

While I’m glad the radius is only 600 feet from the intersection of Bladensburg Rd. and 24th Pl. NE, and not the 1800 feet frequently requested, I’m still dismayed that residents are intent on suppressing economic development in this otherwise underutilized area of the city for the sake of their own street parking conveniences.”

The Alcoholic Beverage Control Board (Board) approved proposed rules on September 7, 2016 in response to community petitions for a limit on certain liquor licenses in the Langdon Park and Woodridge communities. The proposal is not yet in effect as it is still subject to a 30-day public comment period.

The proposed moratorium would extend 600 feet in all directions from the intersection of Bladensburg Road and 24th Place, NE. Within the zone, two restrictions would apply for a three-year period. First, the proposed rules would place a limit of three class C nightclub and multipurpose facility licenses in the zone. Second, the proposed rules would not allow new entertainment endorsements to be issued to restaurants and taverns in the area.

In making its decision, the Board considered all of the public comment it received on the issue, including community concerns regarding noise, litter, parking and public safety issues stemming from nightlife establishments already in the area. In addition, the Board considered concerns raised by businesses, which cited the need for continued economic development in the area.

In order to strike a balance between the concerns of residents and businesses, the Board modified the requests originally proposed by ANC 5C, the Langdon Park Community Association, The Greater Woodridge-Gateway Leaders’ Group, and residents of Woodridge, Langdon Park and Gateway Communities. The proposals generally requested prohibiting the issuance of certain alcohol licenses for taverns, nightclubs, multipurpose facilities, and restaurants with entertainment endorsements within an 1,800-foot radius of the corridor for a five year period.