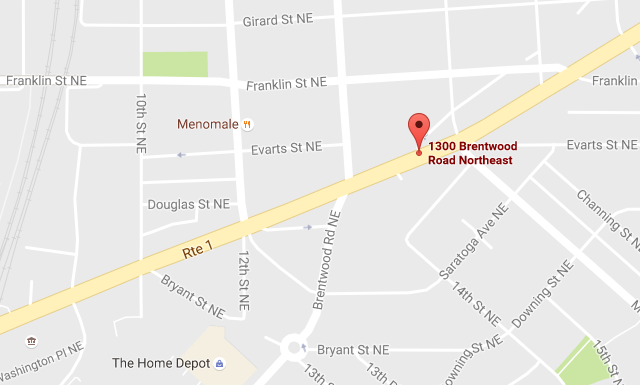 A reader sends from You Caring:

“According to a Washington Post Article, Lakira Renee Johnson is a 21-year old woman who was pregnant with twins. Around 10pm on August 30 as she emerged from a Northeast Washington, DC carryout store she was shot in the stomach. Police described her as a bystander who was not targeted by the gunman. Lakira went into labor unexpectedly at MedStar Washington Hospital Center on Saturday. Her twins were born alive and lived long enough to be named Heaven and Nevaeh – “Heaven” spelled backward. Lakira underwent additional surgery Monday to repair damage, caused by the bullet that struck her in the stomach, that could not be addressed until after the twin’s birth. She remains hospitalized and has two other?#160;daughters, ages 3 and 7. We have established this fund to help support Lakira and her family in any way we can.”

Read more →
More Stories
“Shopping Carts!!! Why so many shopping carts???”Today’s Rental is “Perfect for individual or shared use”