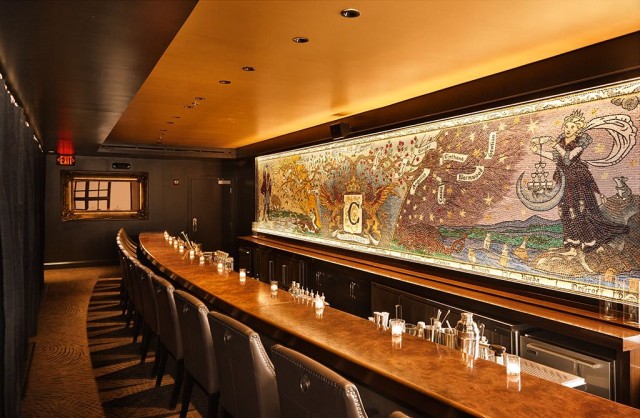 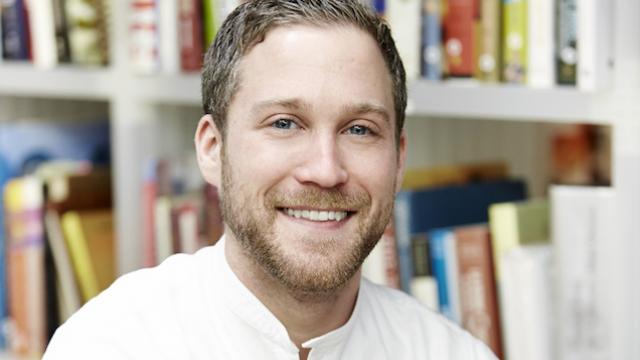 Spero will collaborate with head bartender JP Fetherston, owner Derek Brown, and the rest of the Columbia Room team on the food menus for the bar’s eponymous Tasting Room, Spirits Library and Punch Garden. Since re-opening in its new Blagden Alley location in February, the Tasting Room has produced three distinct seasonal cocktail-and-small-plate pairing menus — winter, spring and summer. The upcoming fall menu, inspired by leaves, will be conceived and crafted under Spero’s direction, and he will also enhance the snack and appetizer offerings in the Spirits Library and Punch Garden.

“We take our food very seriously, which is why we very intentionally sought out a heavy hitter like Johnny with an impeccable résumé and a true passion for creating memorable dishes,” says Brown. “He will, no doubt, be an amazing addition to our Columbia Room family.”

“My background is in restaurants with goals beyond just creating delicious food,” adds Spero. “For me, it’s about putting together an experience and telling a story, which is exactly what the team at Columbia Room does every night. I’m excited to work alongside like-minded people like JP, Derek and the Columbia Room team, who constantly ask ‘Why?’ and take risks.”

Spero comes back to the States fresh from a stint staging at Chef Andoni Luis Aduriz’s world-renowned Mugaritz located just outside San Sebastian, Spain and currently ranked No. 7 on the list of The World’s 50 Best Restaurants. Spero began his culinary career at the age of 16 in Baltimore County and has since had the opportunity to work in some of the best kitchens in Washington and around the world, including D.C.’s Komi and Townhouse in Chilhowie, VA.”