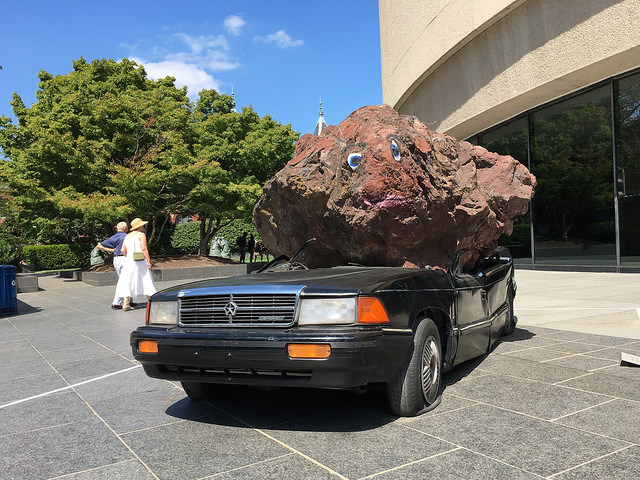 Congrats to PoPville pick jeezpf with:

Congrats to PoP pick AnonG with:

“So do we call MPD, Park Police or Smithsonian Police?”

Honorable mention to Jon with:

Ed. Note: Winners and honorable mentions will be able to pick up your t-shirts at the PoPville 10 year anniversary party to be held at Boundary Stone on November 10th. Maybe I’ll be able to squeeze in a happy hour beforehand but I’m trying to be realistic and the 10 year party is in stone! (pun intended)

Read more →
More Stories
Another Dry Fountain from the Great Fountain Drought of 2016An Answer to What is Coming Soon on Georgia Ave near Banneker Rec!