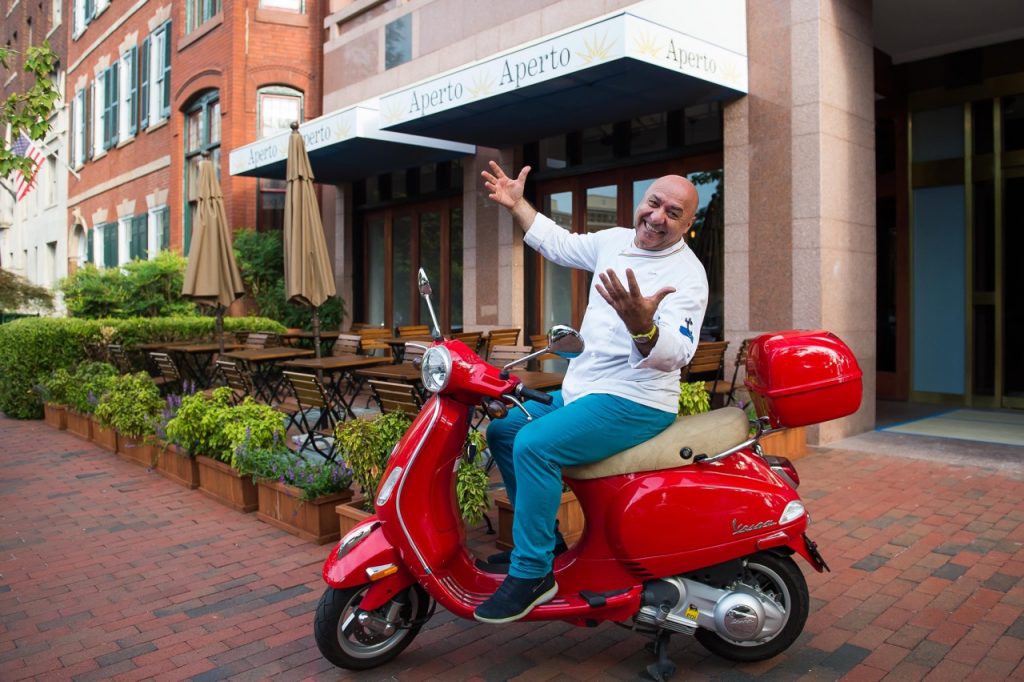 Chef Luigi Diotaiuti at 2013 I Street, NW – all photo credit to Joy Asico

Check out their menus here and here and Desserts here. 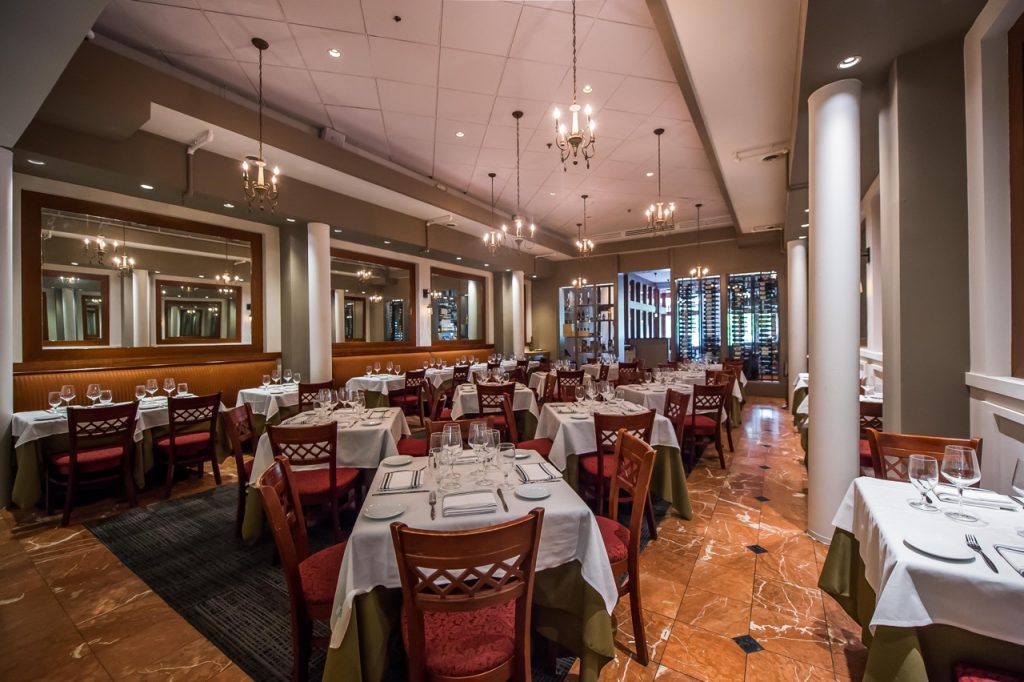 Diners can enjoy a three-course take-out express lunch for $25 and an extensive selection of cured meats (including house-made lamb and duck prosciuttos and pancetta) & cheeses, appetizers, soups, salads, sandwiches, pasta and classic Italian entrees with a contemporary twist on both the lunch and dinner menus. Standout dishes include fresh, house-made pastas such as Squid Ink Fettuccine, Laganelle, Olive Tagliarini, the Tagliata, a Tuscan-style ribeye with green peppercorns, arugula, rosemary and olive oil and the Basilicata-style Wild Greens and Fava Purée appetizer. Aperto also features a robust wine, beer and cocktail menu, with classics like the Negroni and the Manhattan and originals such as “Ride The Vespa,” a mix of Earl Grey-infused Titos vodka, Cocchi Americano, ginger, lime and soda water, made with house-made sweet vermouth. 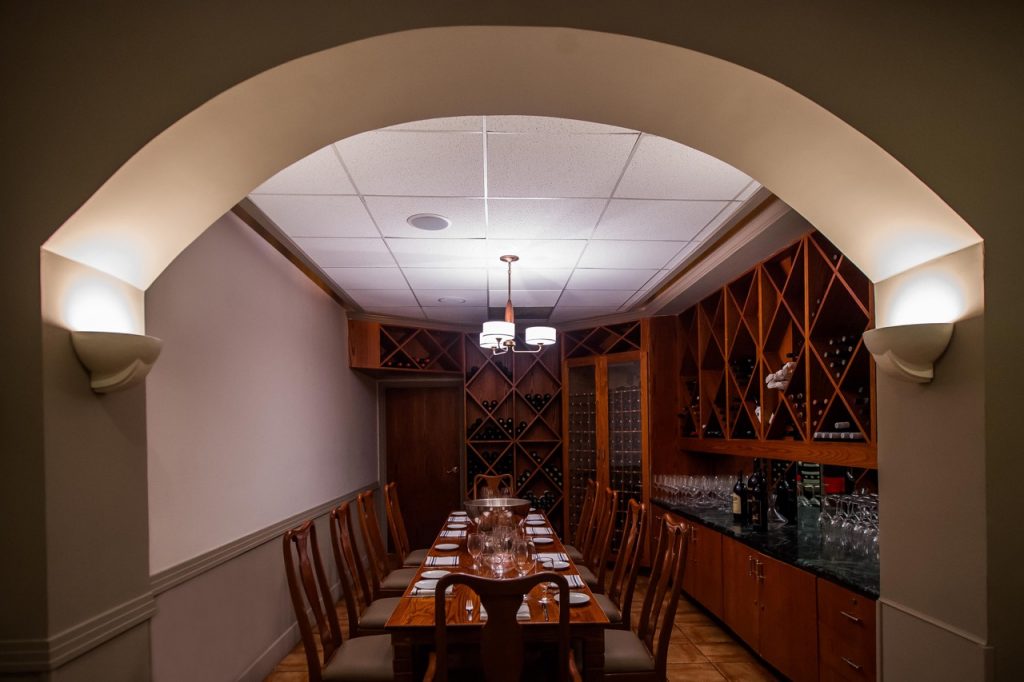 Chef Luigi Diotaiuti leads the Aperto kitchen as head chef, just as he has done at his other Washington eatery, Al Tiramisu, for the past 20 years. Diotaiuti has cooked for top-tier clientele such as George Clooney, Hillary Clinton, Harrison Ford, John Kerry and more. While he has also cooked at some of the top restaurants in France, Italy, Sardinia, and even at the James Beard Foundation, Diotaiuti is excited to bring even more of his Italian culinary heritage to the D.C. area.

“I am thrilled that Aperto is now open in the former location of Primi Piatti, where I was head chef prior to opening Al Tiramisu,” Diotaiuti said. “It has been such a dream of mine to continue to share my Basilicata-influenced Italian cooking with Washington in another location.”

The new venue is designed by 17/27 Design Studio, and channels the warm, homey atmosphere of an authentic Italian kitchen. “Aperto,” which means “open” in Italian, illustrates the interior design and open-air feel of the restaurant, from the see-through wine displays and floor-to-ceiling windows, to the outdoor patio area. The lighting, artwork, and seating all complement the cozy but intimate space, as well as both modern and classic Italian dishes diners are sure to enjoy.

The restaurant also boasts two semi-private rooms that can accommodate 10 to 25 people for intimate events and parties. 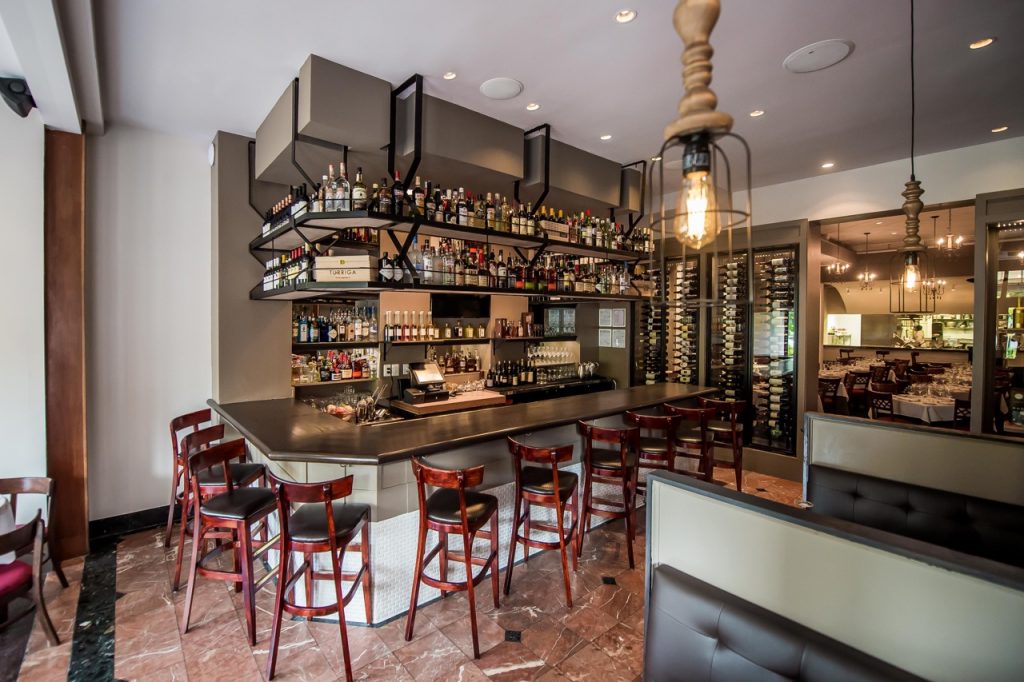 ABOUT LUIGI DIOTAIUTI: Award-winning celebrity chef, restauranteur, sommelier, and cookbook author Luigi Diotaiuti has been cooking authentic, distinctive Italian food worldwide for more than 35 years. His cooking style, inspired by his hometown of Basilicata, Italy, has garnered success in top restaurants in France, Italy, Sardinia and many other international venues, as well as at the James Beard Foundation. He opened Al Tiramisu in 1996 in Washington, D.C., where his food received the Insegna del Ristorante Italiano, the seal of approval, by the President of Italy and Slow Food DC’s Snail of Approval.