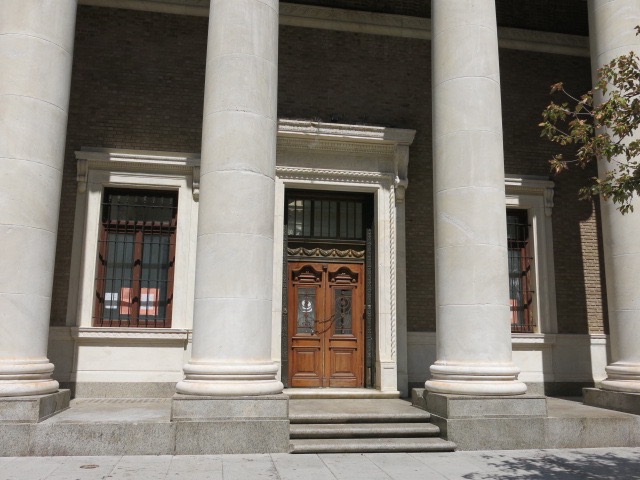 SUCCOTASH is named after the classic dish that has been a longstanding staple of the Southern table. While many know “Succotash” when they see it, the dish has been interpreted, modified and passed from generation to generation for centuries. While Succotash between families will share similarities, each family’s recipe is deeply personal and reminiscent of those special suppers that brings kin together. Our “Succotash” is special to us and we invite you to experience the South through our lens.

Our menu features a variety of classics including shrimp n’grits, smoked short-ribs, fried chicken & waffles, kimchi collard greens, pecan buttered trout, and of course, our very own version of Succotash. Whether for brunch, lunch or dinner, we offer something for everyone. Our BBQ is smoked in house and everything is made from scratch, including our famous Chocolate Bourbon Pecan Pie.

A thoughtfully curated wine list, as well as our take on classic and signature cocktails, rounds out our extensive bourbon selection. A unique assortment of draft and bottled beers and a variety of southern sodas ensures that no guest leaves thirsty.

“The new Succotash is scheduled to open in March 2017 with lunch and dinner service, and a bar with 200 whiskeys and a sizeable wine program.” 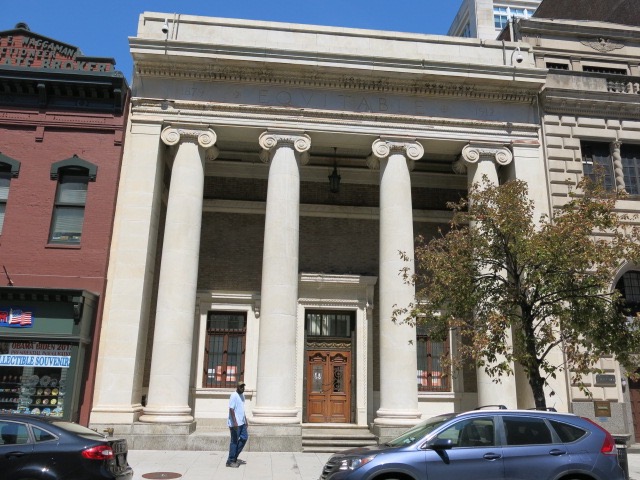 You can read a terrific history of The Equitable Building here.

Read more →
More Stories
Check Out the New Outdoor Seating Area at Fish in the Hood!Random Reader Rant and/or Revel