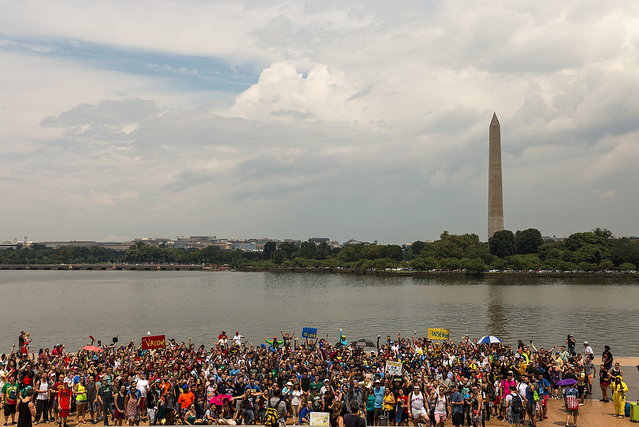 “I want to pass along a new Urban blog post detailing how Pokemon Go is excluding minority neighborhoods in DC. Researchers were able to map out how “Pokestops” and “gyms” are located in predominantly white neighborhoods, and what these implications are for inclusive placemaking.

Pokémon GO, which is free to download and play, uses a phone’s camera and GPS to overlay Pokémon in the real world. Players catch Pokémon using Pokéballs which, along with other game-related items, can be picked up at Pokéstops. Pokéstops and the virtual gyms where Pokémon can train for battle tend to be located near local landmarks, businesses, and historical monuments that are heavily trafficked by pedestrians. And as the maps below show, they are concentrated in majority-white neighborhoods. 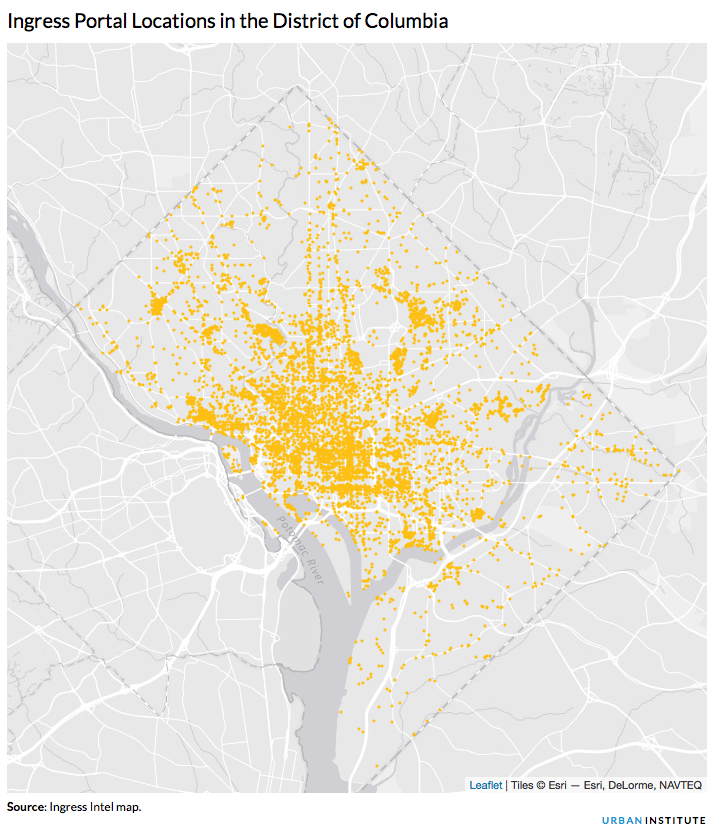