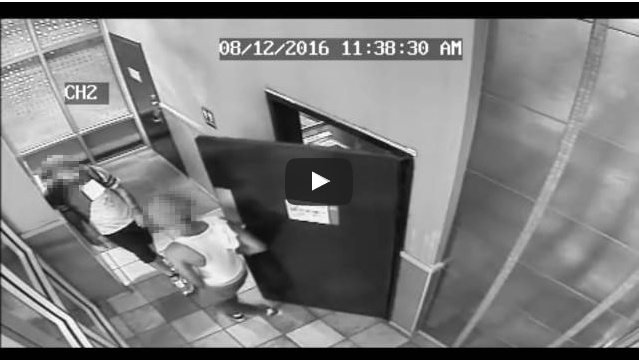 “Detectives from the Metropolitan Police Department’s First District have announced an arrest has been made in an Assault with Intent to Kill offense which occurred in the 600 block of F Street, Northwest.

On Friday, August 12, 2016, at approximately 11:35 am, officers responded for reports of a shooting. Upon arrival, they located the victim suffering from a gunshot wound. The victim was transported to an area hospital, and currently is listed in serious but stable condition.

On Saturday, August 13, 2016, a 15 year-old Juvenile male of Southeast, DC, was arrested and charged with Assault with intent to Kill (Gun).”