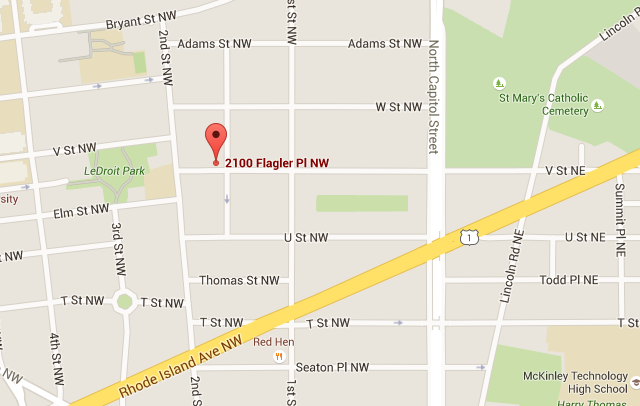 “Detectives from the Metropolitan Police Department’s Homicide Branch are investigating a fatal shooting that occurred in the 2100 block of Flagler Place, Northwest on Sunday, July 10, 2016.

At approximately 4:19 am, members of the Fifth District were patrolling the area when they heard gunshots. Upon arrival on the scene, members located an adult male victim conscious and breathing, and suffering from gunshot wounds. The victim was transported to an area hospital, where he succumbed to his injuries and was pronounced dead.

The decedent has been identified as 27-year-old Seth Conrad Rich, of Northwest, DC.