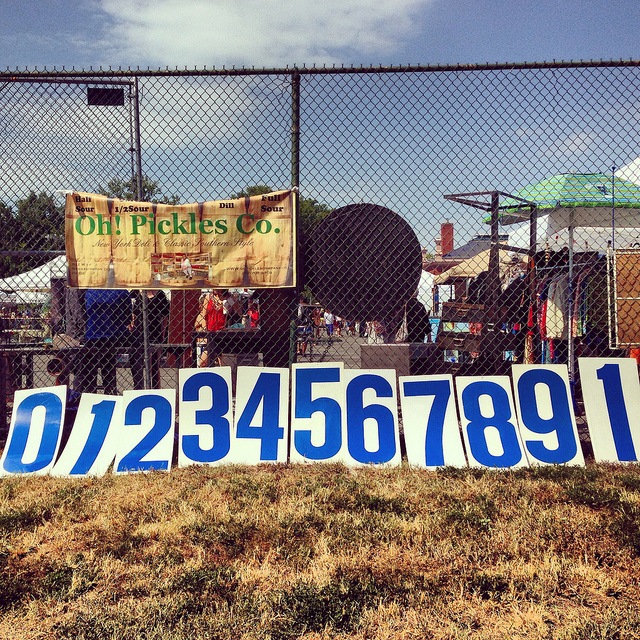 “The June 28 holdup was one of 649 gun robberies in the city in the first six months of this year, an increase of 23 percent over the same period last year.

However, in the past two months, the rate of increase has slowed considerably to 8 percent above the same time last year.”

Read more →
More Stories
“Asbestos in Basement: To Remove or Not to Remove?”“Metro Transit Police responded to the location to investigate a large crowd setting off fireworks…The suspect fired multiple rounds at the officers”