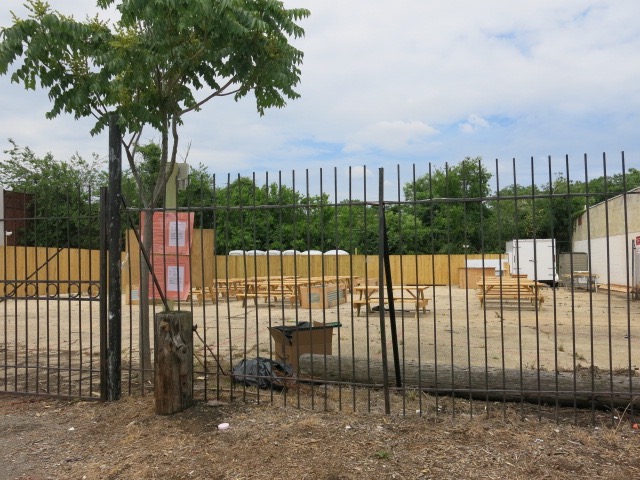 “I stopped by the new Neal Place Tap+Garden yesterday and wanted to report that it is now open! They have been apparently open for close to 2 months, and even though I have stopped by there multiple times I did not see many people there so I assumed they were not open.

We walked in yesterday and talked with one of the employees. They have been open for about two months. It is open Thursday through Sunday each week (entirely sure on the hours for those days). Just thought it would be nice to send out another update on the blog to let people, who may not be quite as inquisitive as I was, know that the new beer garden is now open. They had a pretty decent selection of craft beers for a great price (all beers are between $5-7).”

Read more →
More Stories
Your Afternoon Animal FixA porcupette has been born at the Zoo!