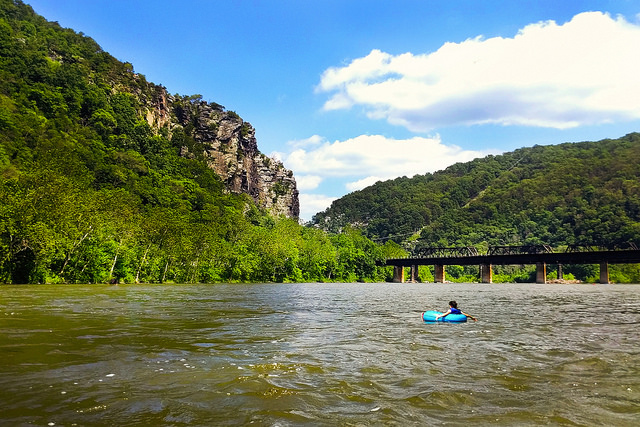 What:
Before World War II, experts dismissed sharks as a serious threat to service members. Then in 1942, the U.S. Navy received reports about horrific attacks on castaways adrift from sunken ships and downed airplanes. Many of these reports proved to be true. Soon after the war, diving pioneers sought out sharks, expecting the worst because of the shark attack stories. Instead, they found an animal less to be feared than understood. Join Robert Cantrell, filmmaker and shark researcher for a presentation on the history of shark attacks and how the “fear of sharks” impacted the Navy’s policy in World War II as well as present-day knowledge of sharks.

Cost:
FREE! Open to the public. No RSVP required.”