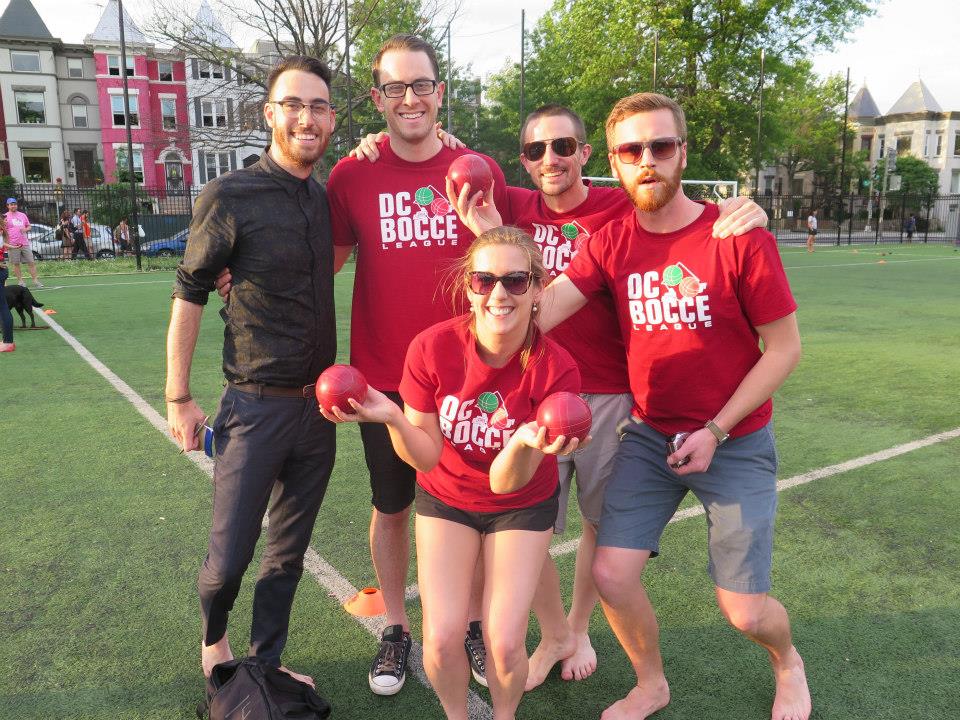 Are you looking for a week night activity that’s super social and easy to join? Embrace your inner-Italian and try your hand at bocce! The game isn’t difficult; just about anyone who can palm a ball can have fun playing. Plus, unlike most other sports, you stand on the same side of the court as your opponents, so socializing is the norm — what better way to distract someone than by cracking a ball joke or two?

Let the good times roll all summer long when you sign up to play in the DC Bocce League. All players receive: 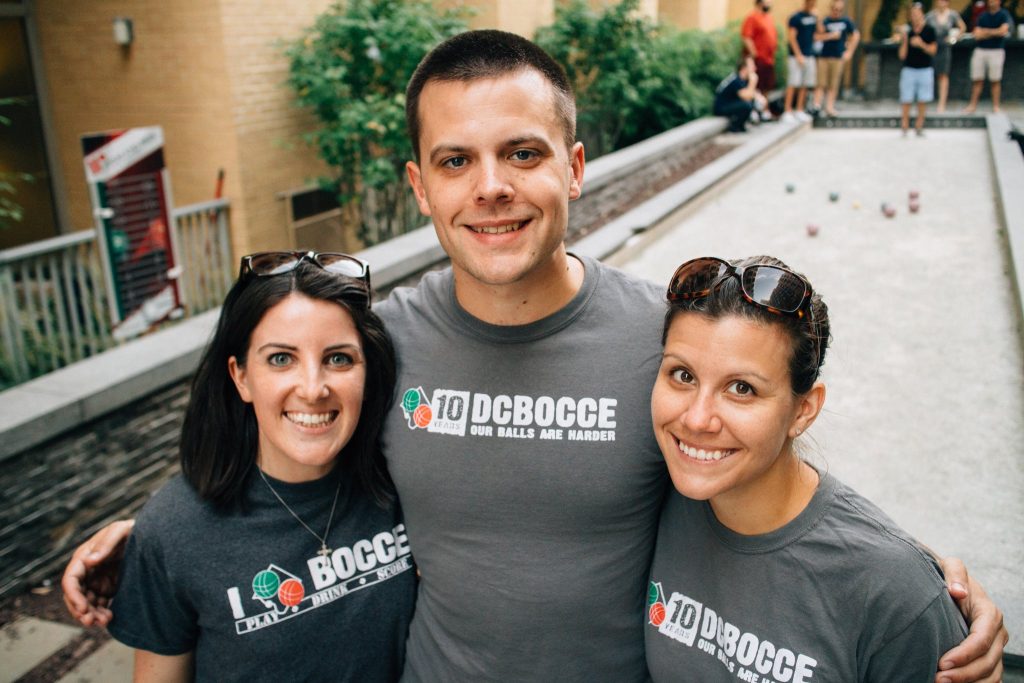 The DC Bocce League started out as a tiny little league on Capitol Hill in 2004. Now the League has over 6,000 players throughout the DC metro area. Chat with friends, meet new people, and drink discounted beer? Win-win-win.

Enter the giveaway below to win a free team registration for up to 6 players in the upcoming summer session. This prize – valued at over $300 – includes team shirts, food and beer specials at the bar, weekly prizes, and a free party at the end of the season. Enter below now!

Read more →
More Stories
“I am training for my first triathlon this summer and this was both my training and race bike.”MPD Announces “Nightlife Safety Zones” During SafeTrack “to access alternative transportation”