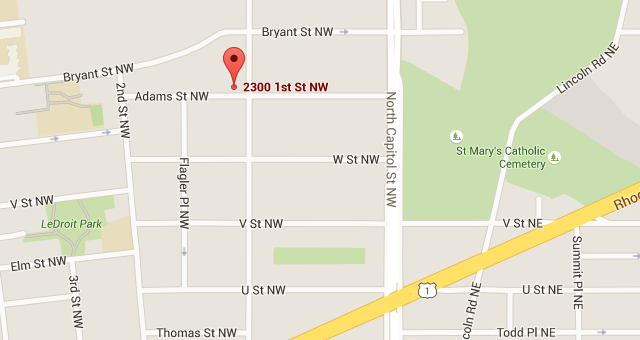 Anyone know what happened on 1st St NW, just a few houses down from 1st and Bryant? There was just an ambulance on the block tending to a man who seemed to have some minor wounds on his arm. Police seemed to be walking up and down the block looking for someone. The ambulance left and now the man is being interviewed by a few cops and some men in business suits.”

Lookout for the suspects: