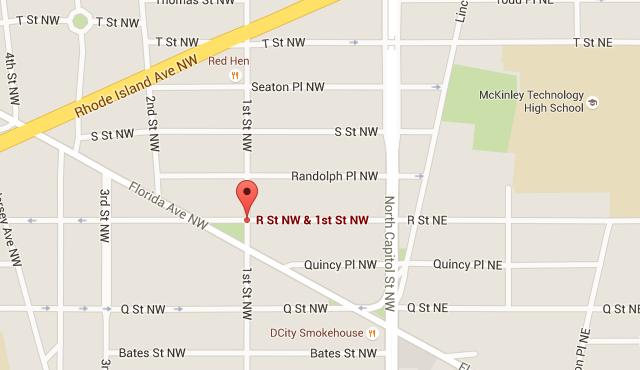 “The Metropolitan Police Department’s Criminal Investigations Division, Sexual Assault Unit seeks the public’s assistance in identifying and locating a suspect or suspects in connection with two Sexual Abuse offenses that occurred at the following:

On Sunday, April 3, 2016, in the Unit block of R Street, Northwest, at approximately 2:00 am, a suspect approached the victim from behind, digitally penetrated her with his fingers, and then fled the scene. (Second Degree Sexual Abuse)
The suspect is described as a black male with short hair in his mid-30s to 40s, about 5’7” to 5’11” tall, wearing a neutral colored jacket and jeans.

On Wednesday, May 25, 2016, in the Unit block of R Street, Northwest, at approximately 2:30 am, a suspect approached the victim from behind, groped her through her clothing, and then fled the scene. (Third Degree Sexual Abuse)
The suspect is described as a black male who was bald, in his late 20s to 30s, about 5’6’’ to 5’7’’ tall, wearing a white shirt.

The Metropolitan Police Department is currently investigating both offenses and attempting to determine if the offenses are connected.

Read more →
More Stories
Random Reader Rant and/or Revel“This is 5 days after a neighborhood walk through with DDoT and local officials about the unsafe traffic on this block.”