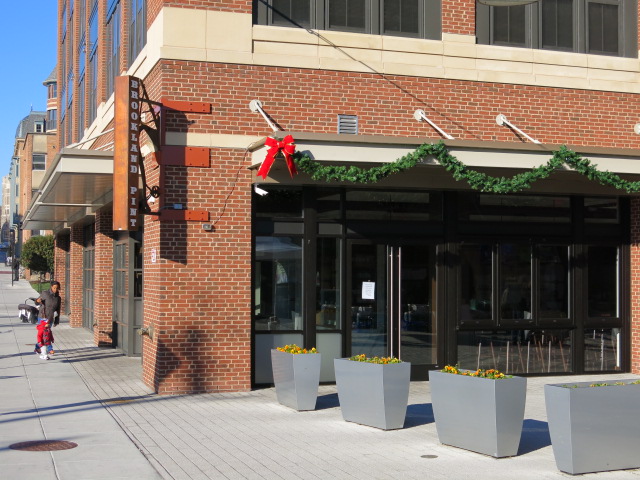 Two of my all time favorite breweries. Christmas has come early to Brookland Pint:

If you’ve spent any time in Brookland Pint, you’ve seen DC’s own 3 Stars Brewing and the Eastern Shore’s RAR Brewing represented prominently on our draft list.

In honor of Savor Week, they’ve collaborated on a 7.8% IPA that promises to be big and juicy!

We’ll be showcasing six drafts from each brewery, including some new and limited releases:

RAR Marylan
A brewery-only, 5% blond ale hopped like an IPA with an absurd amount of Australian Galaxy

more stories
Previous
UPDATE: Found! Keep A Lookout for Ulysses Missing from Mount Pleasant
Next
District Taco “getting a makeover” on F Street