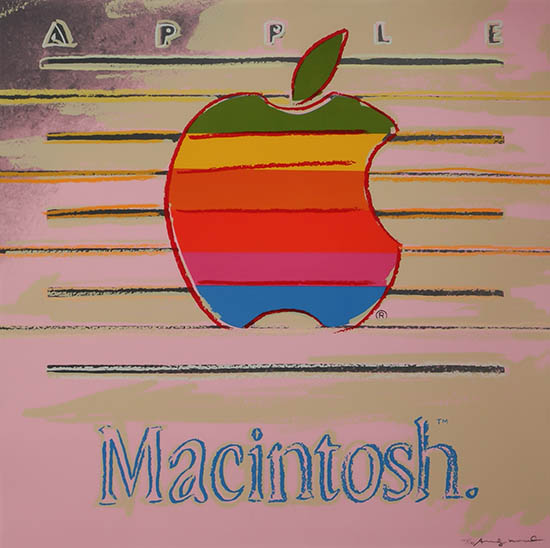 “Weschler’s is pleased to announce highlights from the May 13 Capital Collections Estate Auction. The sale will include a fine assortment of jewelry, fine art, silver, American and European decorations and furniture, rugs, 20th century works of art and Asian works of art. Works featured range from contemporary pop-art prints by Keith Haring and Andy Warhol to furnishings from the estate of Washington D.C. socialite, Patricia Thompson Dixson.
The estate of Patricia Thompson Dixson, who was a dynamic presence on the Washington D.C. social scene in the 1980s and 1990s, will make up a large part of the furniture and decorations portion of the sale. The Georgetown home of the D.C. real estate broker, whose A-list clients ranged from DC politicians to Hollywood directors, was the scene of frequent extravagant parties, political fundraisers and charity events. Furnishings on offer include the larger-than-life sized Woman Walking Beside Hollyhocks by French artist Marie Félix Hippolyte-Lucas ($15,000-$25,000), a George III blind fretwork carved mahogany serpentine console table from the last quarter 18th century ($3,000-$5,000) and other 18th century period French and English antiques.

Contemporary pop-art prints take center stage for the fine art portion of the sale. Growing Series I-V, a suite of five works, is one of three lots of prints by Keith Haring that will lead the sale. Growing Series employs Haring’s archetypal use of bold outlines and primary colors. His iconic figures, deeply steeped in graffiti and tribal art influences, stem from one origin figure in each of the works of the series. The visual narrative of life and unity created in Growing Series is Haring’s rally cry, demonstrating his belief in activism through art. Haring often used art as a means to promote his activism in issues such as AIDS awareness and LGBT rights. Other works by Haring on offer are Silence Equals Death and International Volunteer Day.

Andy Warhol’s Apple screenprint from his infamous Ads portfolio will be another sought-after contemporary art print. Despite Apple’s uncertain future in 1985, due to the ousting of Steve Jobs, Warhol foresaw the staying power of Apple’s iconic trademark. He was commissioned to create Apple for an ad campaign by Del Yocam, who ran the Apple II group in the 1980s and marks a return to Warhol’s earlier pop-infused work from the 1960s.
Other lots of note include a pair of Chinese ‘Famille Rose’ Hu-form vases ($6,000- $8,000), a Berlin porcelain allegorical plaque by K.P.M. depicting a woman hiding Cupid’s bow, a Mulholland Brothers sterling coffee and tea service with associated tray ($6,000-$8,000), a pair of Seaman Schepps platinum and diamond ear clips ($3,000- $5,000) and a Kurt Østervig rosewood drop-leaf dining table ($2,500-$3,500).

Exhibition for the auction will be held May 7—12 at Weschler’s downtown D.C. 2nd floor gallery, located at 909 E Street, N.W. Exhibition hours and a complete illustrated catalogue are available at www.weschler.com.”