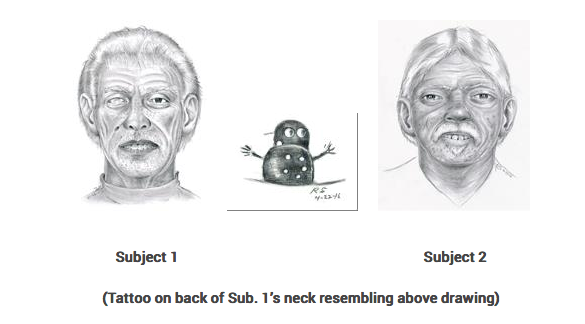 “The Metropolitan Police Department’s Youth and Family Services Division seeks the public’s assistance in identifying and locating two persons of interest, and a vehicle of interest in connection with an incident that occurred in the 3900 block of Argyle Terrace, Northwest.

On Monday, April 18, 2016, at approximately 7:00 pm, two subjects approached a female child in a white vehicle. The driver of the vehicle offered the child candy, and attempted to lure the child into the vehicle.

The vehicle of interest is described as being either a white sedan or a small white SUV.

More Stories
“After calling Comcast to confirm – we can officially say this is a total scam!”“This line would be critical to cross-pollinating people/business between thriving areas of NW and hopefully soon-to-thrive areas of NE.”