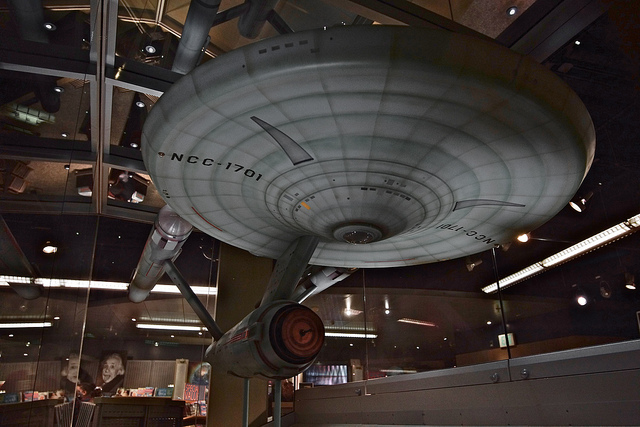 “On Friday, April 22, Captain James T. Kirk himself, the international TV and movie star William “you can call me Bill” Shatner will be taking the stage at the Shakespeare Theatre’s Sidney Harman Hall in Washington D.C.

Shatner will talk for over an hour about Star Trek, his life and work on the 50th anniversary of the legendary TV series. PLUS, ticket holders will hear an in-depth interview with Chris Carter, the creator of The X-Files, who will tell stories about the series and its triumphant return this season AND meet the stars of SyFy’s smash hit 12 Monkeys.
LIMITED TICKETS AVAILABLE HERE:
https://www.eventbrite.com/e/smithsonian-magazines-2016-the-future-is-here-festivaltm-registration-21495104436 “