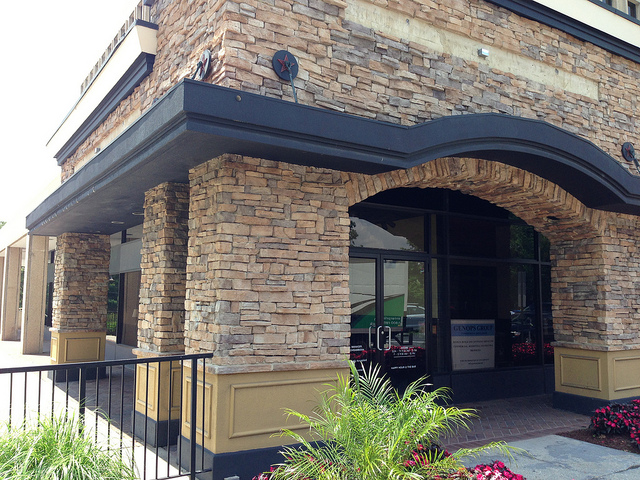 Big Wisconsin Ave news from The Northwest Current – Guapo’s is moving from near the Tenleytown metro to the former Firelake Grill space which has been closed since July 2014 (and was Ruby Tuesdays before that.) The Current reports that Guapo’s had been in their old location for 26 years but “by the end of this year” will be moving down to 4200 Wisconsin Avenue, NW. Some folks I spoke with had hopes and dreams of a Meridian Pint type brewpub coming to the space – but good to see the space finally being filled. You can see Guapo’s menu here. For fans how do you rank Guapo’s versus Cactus Cantina a few block south at Macomb?

more stories
Previous
Armed Carjacking at 18th and Independence Ave, SE
Next
Volunteer to help build Raise/Raze in the Dupont Underground “We really, really, really, need your help (did I mention really?)”