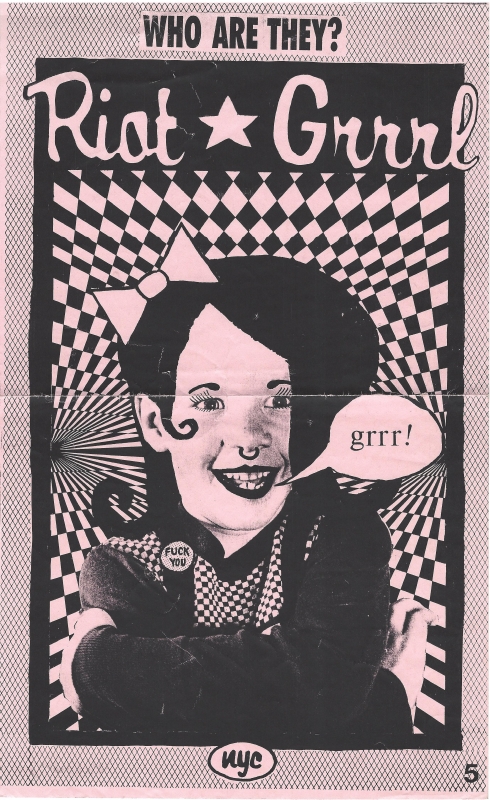 Thanks to a reader for passing on:

Mt. Pleasant filmmaker Abby Moser spent most of the 1990s documenting the feminist punk movement Riot Grrrl in NYC. The film that came out of this footage and her own participation in the movement, “Grrrl Love and Revolution: Riot Grrrl NYC”, premiered at the Museum of Modern Art in NYC (2011). The video traces its roots to the Olympia, Washington and Washington DC punk scenes, to radical feminism and the lesbian and gay rights movements of the 70s and 80s, and to early women punk rockers.”

Read more →
More Stories
Figs Mediterranean Café space For LeaseWhere is this House of the Day?