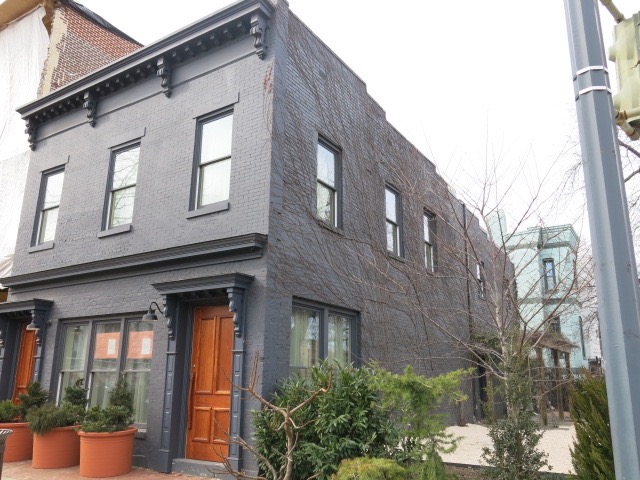 The liquor license placard says has an un jewel-like description for Shaw Bijou:

“25-year-old Kwame Onwuachi, whose résumé includes stints at such cachet-carrying eateries as New York’s Eleven Madison Park and Per Se. Onwuachi expects to open the Shaw Bijou later this year.”

“Gregory Vakiner and Kwame Onwuachi became friends after meeting in culinary school and soon began collaborating throughout the course of their education. From putting on catering events together during school to working with one another at Eleven Madison Park, these two have a vision for fine dining that stems from their combined experiences with travel and food. Come see what this team plans to offer the culinary world at The Shaw Bijou in Washington D.C.

We will open this winter. We are finishing the build-out of our space and look forward to serving you.”

Looking towards the old slum historique: 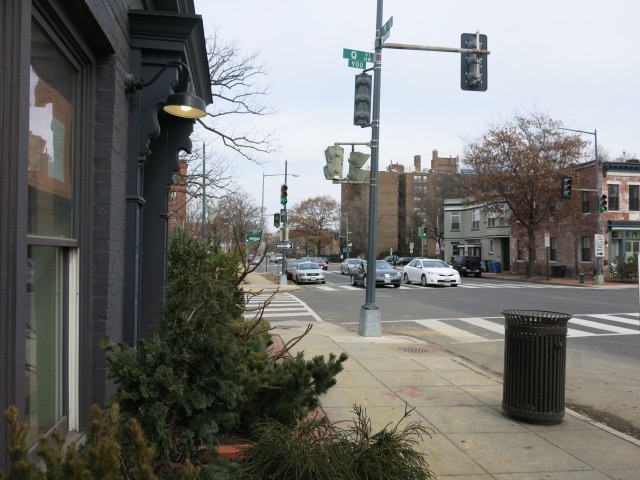 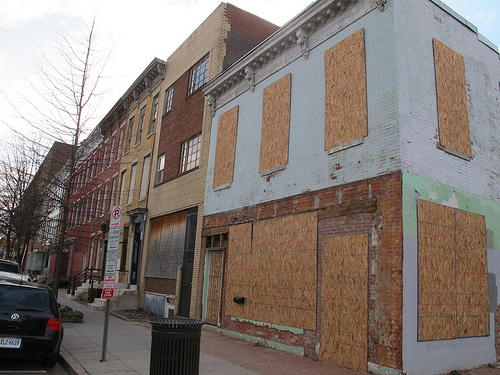