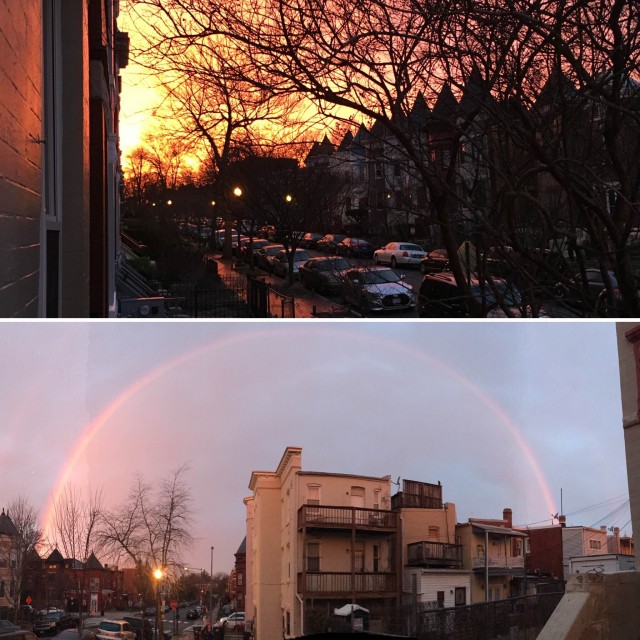 Thanks to all who emailed, tweeted and uploaded to the PoPville flickr pool. Makes all that rain last night worth it!

More amazing shots after the jump. 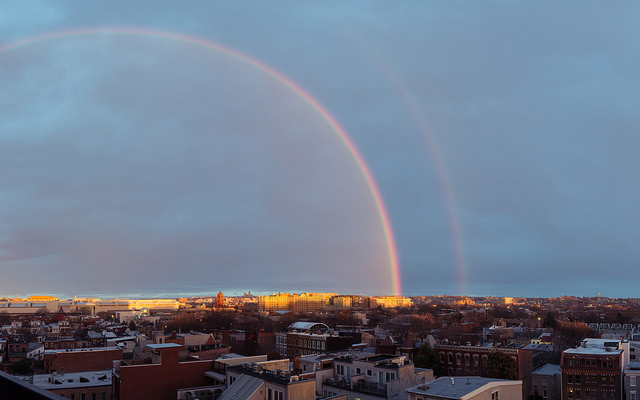 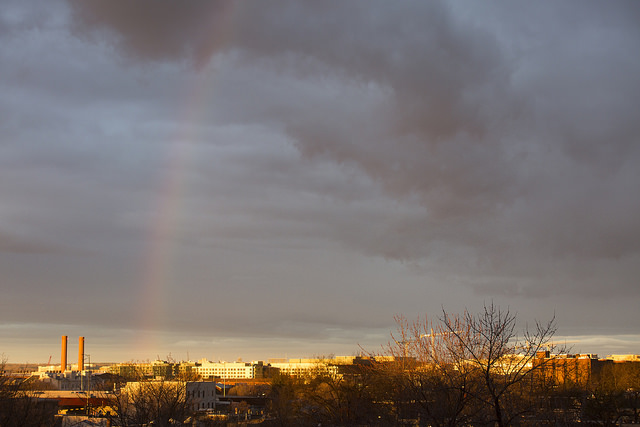 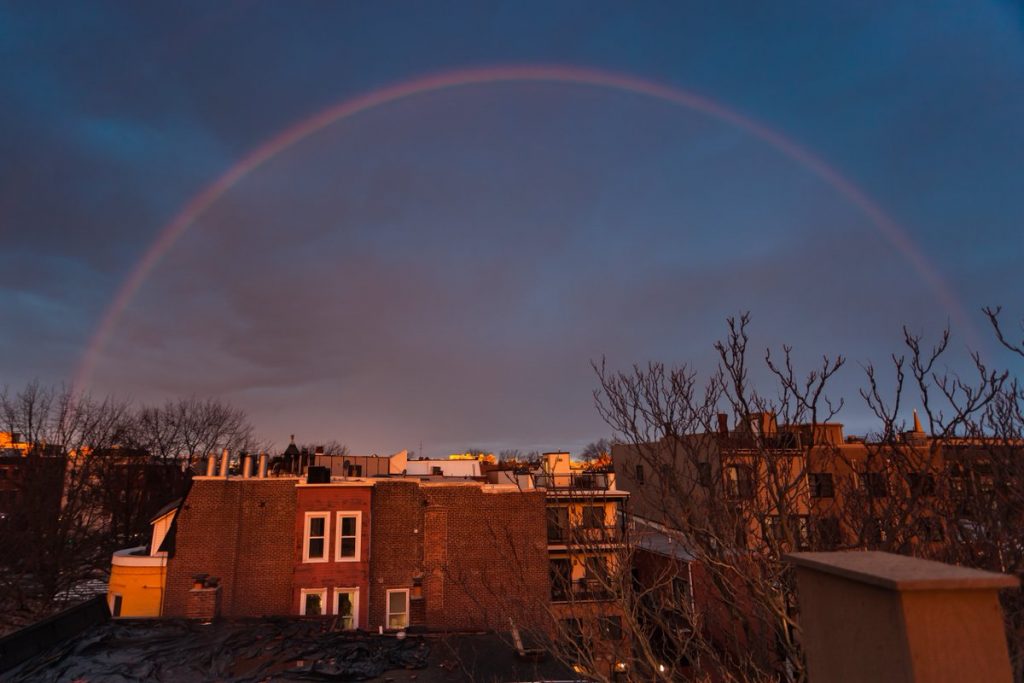 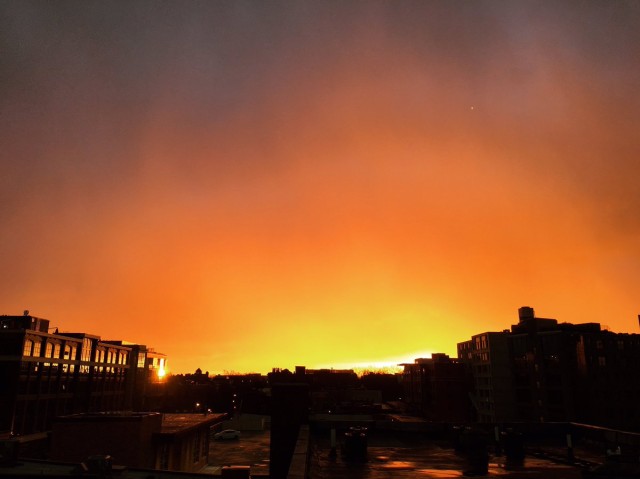 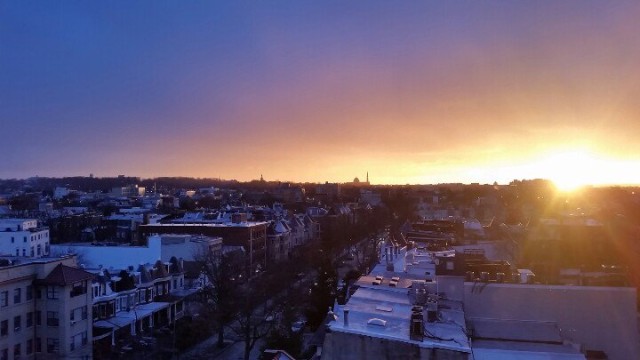 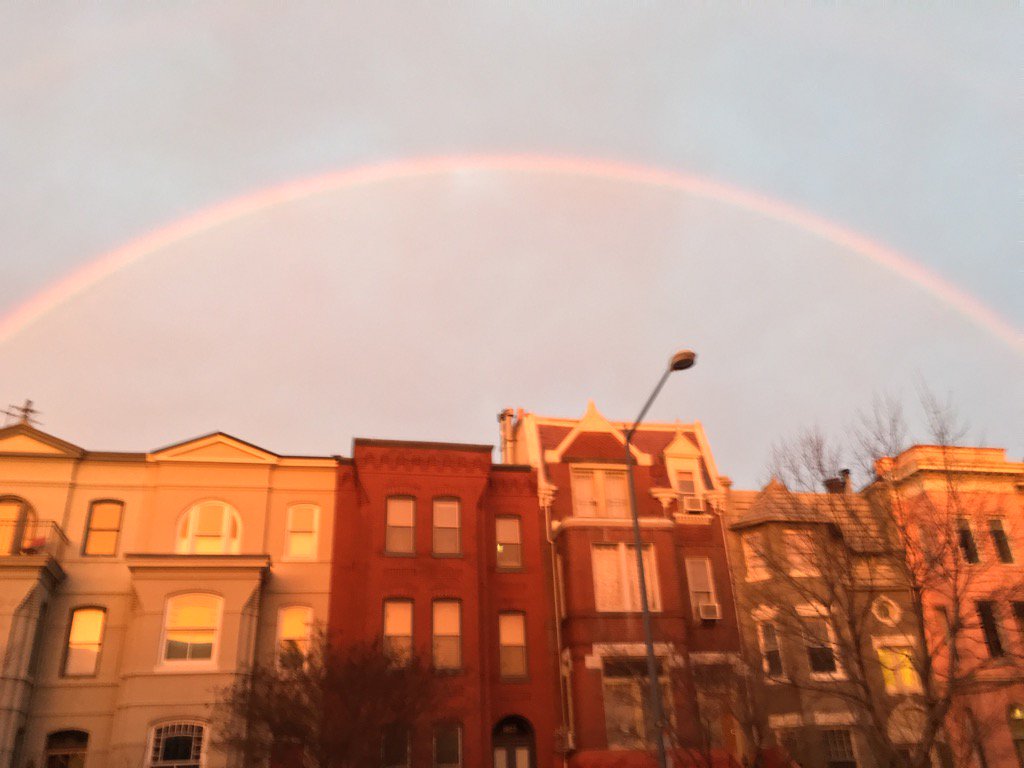