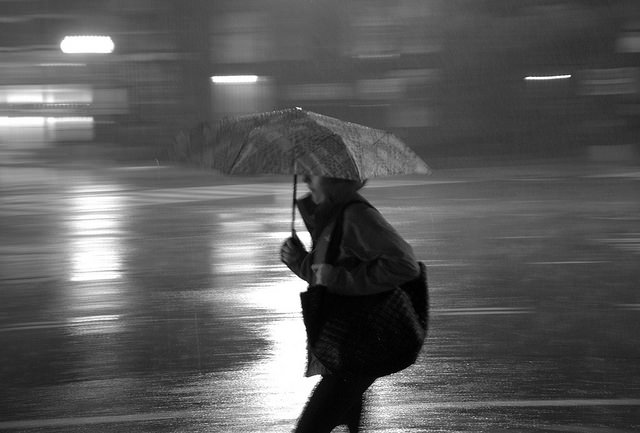 The complainant in this case states she was walking in the 1100 block of F Street, NW when three (3) suspects approached her. The suspects then began assaulting the complainant and stole her purse. A citizen, who witnessed the event, chased after one of the suspects and was able to catch and detain the subject until MPD’s arrival.

The suspect was positively identified by the complainant and an arrest was made. The two other suspects involved in the case were described as;

Suspect 2 black female wearing all dark clothing with white lettering on the side of her pants.

Anyone with information about the above case is asked to call the police at (202) 727-9099. Additionally, anonymous information may be submitted to the department’s TEXT TIP LINE by text message 50411.”