Get our email!
Search
House of the Day 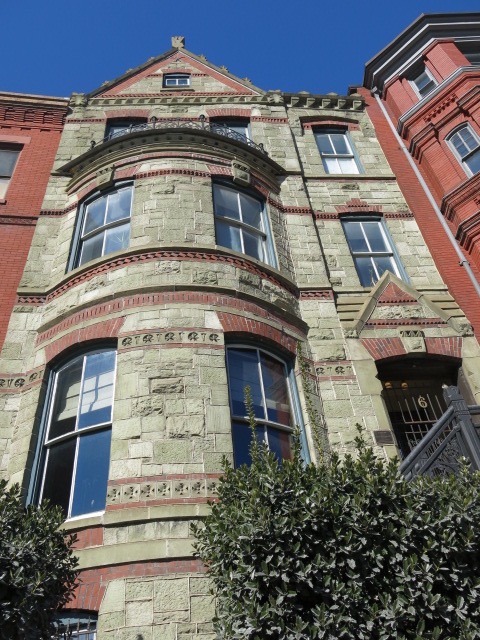 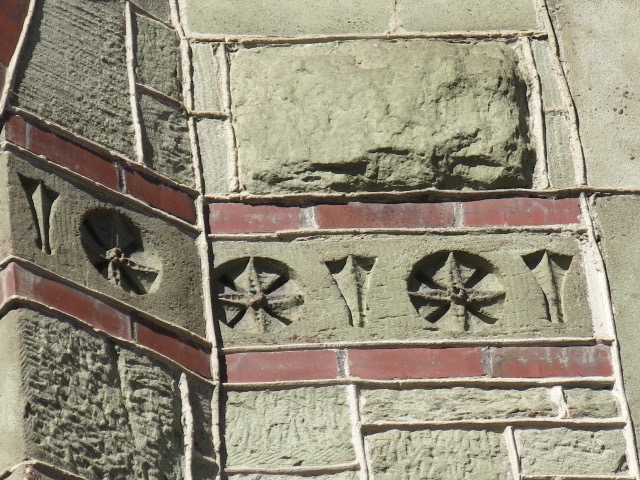 “Captain Allen V. Reed joined the navy as Acting Midshipmen in September 1854 and with the advent war became Master on February 1861. Reed was promoted to Lieutenant in April 1861 and rewarded for his Civil War service with advancement to Lieutenant-Commander in March 1865. Like many career officers Reed languished in the peacetime navy finally making the Captain’s list in July 1884. He retired from service in the same grade in June 1896 as one of the navy’s senior captains with 42 years afloat. Nothing is known of his later years.” 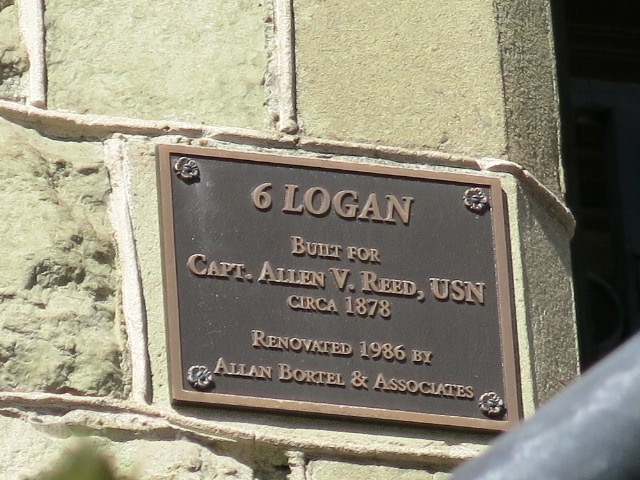