Support us!
Search
Development, U Street 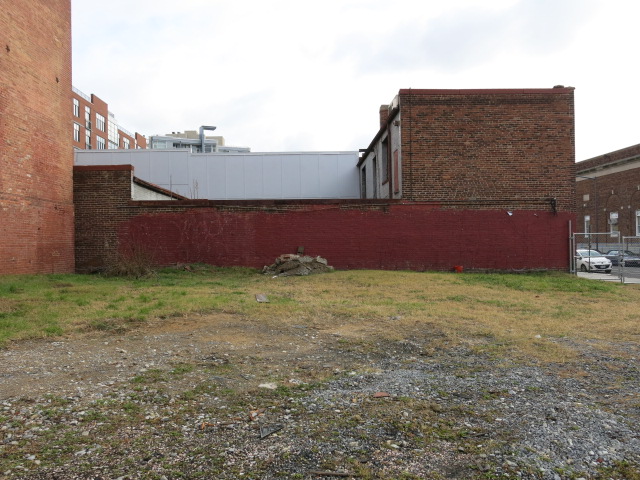 “The Mayor will announce plan to construct 30 units of transitional housing for young mothers on the corner of 10th and V NW on the lot owned by Sorg. Will use existing design and city will enter into a 30 year lease. Will announce soon. City community meeting pending.”

You can see a rendering posted by the U Street Neighborhood Association here.

“Last fall, the Council of the District of Columbia voted in support of Mayor Bowser’s plan to close DC General and replace it with small, safe and dignified short-term housing facilities across the District. This morning, Mayor Bowser detailed the next stages of her plan as well as the sites for new short-term family housing facilities in all 8 wards.

“In a city as prosperous as ours, there is no reason we should keep families at DC General. The building is too big, too old and too far removed from the services that get families back on their feet,” said Mayor Muriel Bowser. “When I ran for Mayor, I heard loud and clear from our residents across our city that our city can – and must – do better. I have been working with the Council on a plan that will create small, short-term family housing. These facilities will be modern, safe and dignified – and will bring us one big step closer to our goal of ending homelessness in the District of Columbia.”

The District’s Department of General Services (DGS) conducted a months-long search to identify suitable sites for the new short-term family housing. DGS looked for spaces that could collectively serve the same number of residents at DC General, with access to services and public transportation. The locations include a mix of District-owned properties, as well as newly purchased or leased private property. They are:

On Wednesday, the Mayor will cut the ribbon on a brand new women’s shelter in Ward 2, at 810 5th Street, NW. The innovative facility will accommodate up to 213 women and will replace two outdated facilities at 2nd and D streets, NW.

Each short-term family housing site will accommodate up to 50 families. Unlike DC General, these facilities will have places for children of all ages to play and do homework. They will also include the kind of services and programming that helps families exit shelter and move to permanent housing as soon as possible. In addition to providing safe and dignified short-term housing, Mayor Bowser is committing to making continued investments in the solutions that work to end homelessness—affordable housing, permanent supportive housing and rapid rehousing.

This week, the Administration will submit to the Council a package detailing the sites for their approval.

The buildings for the short-term family housing will need to be renovated or built from the ground up. The new sites will begin to open and serve families starting in 2017. The short-term housing for families will be some of the most dignified and innovative in the country. Once they are all in place, the District will close the DC General Family Shelter.”

The District of Columbia has a plan to end homelessness.  As part of that plan, we will close DC General – a former hospital that has served as the District’s largest family shelter for seven years. DC General is too big, too old and geographically removed from the services that individuals experiencing homelessness need to exit shelter and get back on their feet.  We will replace DC General by developing several short-term family housing facilities across the city.

Click here for a fact sheet with more information on the District’s plan. 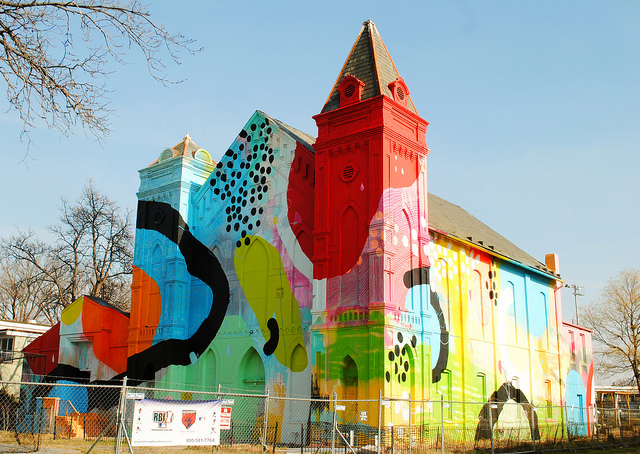 On twitter I also saw a tweet from @DCMeadows saying “plan to locate a 50 bed homeless shelter at Blind Wino property” in SW.