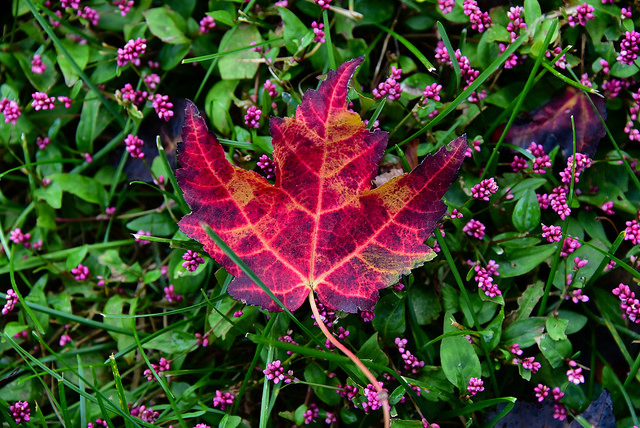 It is with great sadness that I have learned of the passing of Norm Ralston and Brie Husted. While Norm had moved back to Ohio he was a familiar face to many in the Adams Morgan community. He bartended for years at Angles and was not only a friendly face but he was a genuine friend. It seems cliche to say but when I was going through tough times of my own – Norm was one of the few constants who always turned my mood around. I think those that knew him will always remember his smile and his laugh which fortunately for those who needed it, came frequently. I can hear it right now. 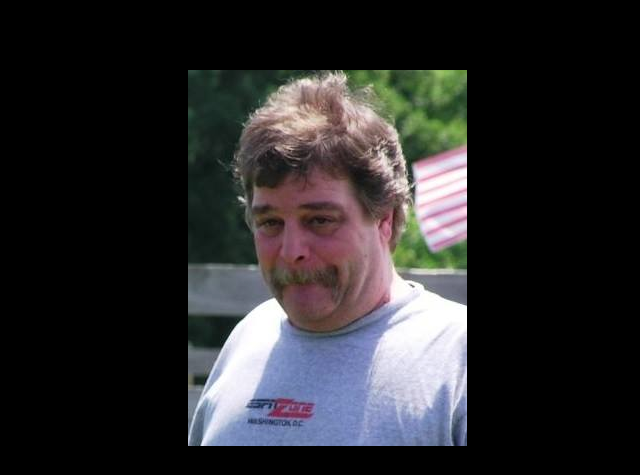 One of Norm’s last Facebook posts over the summer said:

Have you ever had one of those days where the bills are paid, the lawn is mowed and gas in the car. Today is my day off. I’m sitting on my porch, a woman walks by (probably 90) and says you look content, I tell her my day. She says “enjoy, your day you’re allowed to have good days in life”.

You brought so many of us good days Normie. May you be content and at peace. 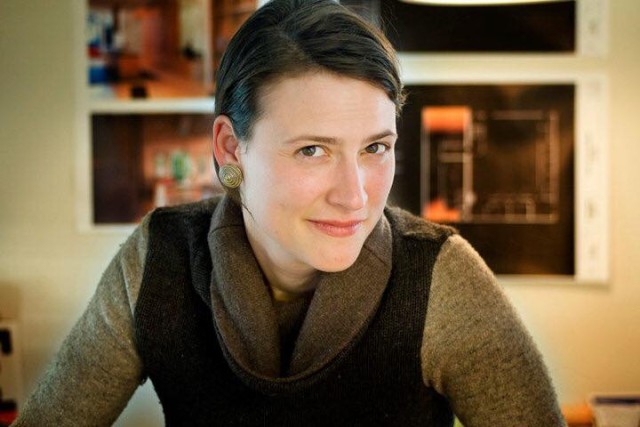 Brie I did not know as well. But what I do know is that whenever her name was mentioned the person talking about her always glowed. Brie lived in Petworth and was an incredible architect who’s work can be seen all over town. Most recently Brie was part of the team bringing Timber Pizza to Petworth. To Brie’s friends and family you have my deepest sympathies.