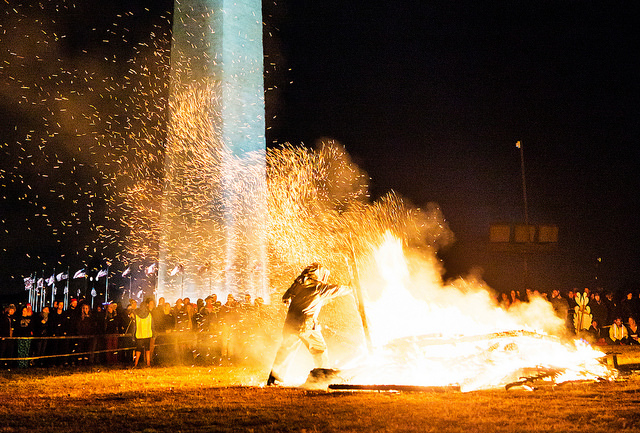 Catharsis on the Mall: A Vigil for Healing the Drug War:

“On Friday, November 20, 2015 at 7pm on the NW-side of the Washington Monument, a vigil for healing the chasms and scars of the drug war will begin. We invite you to join us for a multi-day Vigil on the National Mall.

During the event, we will feature information sharing from Law Enforcement Against Prohibition, Multidisciplinary Association for Psychedelic Studies (MAPS), Students for Sensible Drug Policy, DCMJ, and more.

An art installation, The Temple of Essence, will stand as a monument to honor the victims of the drug war. It is a peace-building structure focused on the communities impacted by this conflict and the mass incarceration of our citizens. This Temple will bring people together and create a space for reflection and healing.

For 24 hours, you are invited to share your stories of struggle, honor, remembrance, and hope within its walls.

On the evening of November 21, 2015, the event will culminate in a burning ceremony of the Temple of Essence transforming our individual stories into collective memory (burn permit pending). Then, we celebrate until the sun rises.

• The Temple will be installed on November 20, 2015 and can be interacted with until 6pm on November 21, 2015 (when we begin burn performance preparations).

• Participants are encouraged to share their stories on the structure using chalk.

• You are invited to bring small mementos (photos, letters, etc) of those impacted by the drug war to be burned together.

• The event is free and open to the public.

• This event is on federal land. Catharsis does not condone the use of any federally illegal substances at this event.

• This is a leave no trace event. Please help keep our National Mall clean after the event. 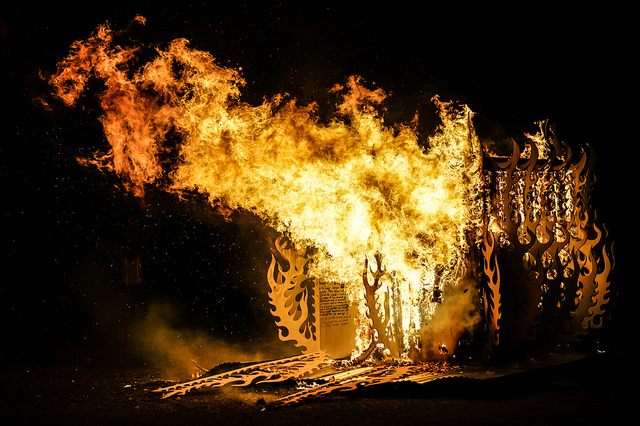 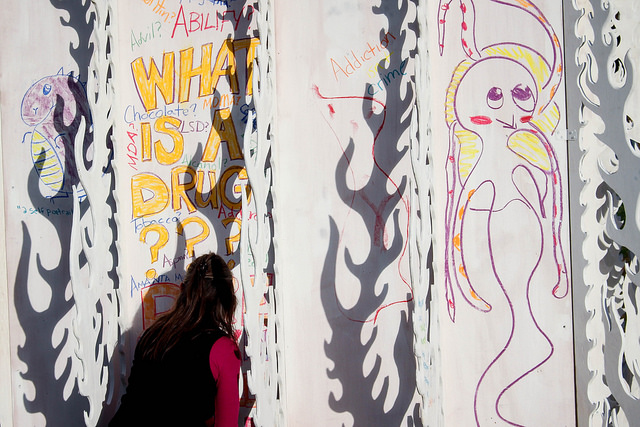 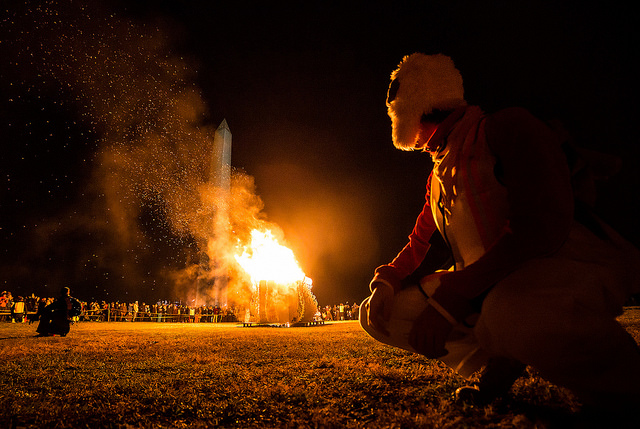 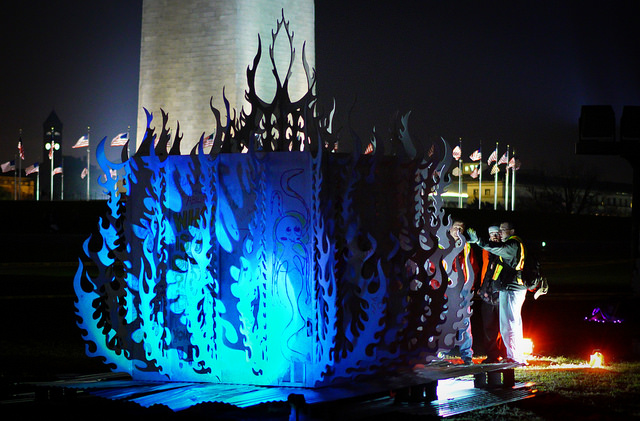