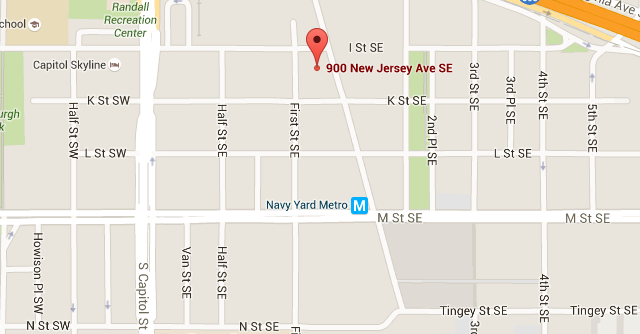 “Last night at approximately 9:20pm, a citizen was approached by a lone assailant and robbed of his property at gunpoint in the 900 block of NJ Ave SE.

An off duty MPD officer observed the offense and immediately summoned assistance. Within 30 seconds a plainclothes detective was on the scene and observed the suspect retrieving from the area. The victim of the robbery then suddenly re-appeared and tackled the suspect.

The detective along with other MPD members intervened and placed the suspect under arrest. All property belonging to the victim along with an imitation pistol were recovered.

As with all arrests, we are reviewing this case to ascertain any correlation to other similar offenses.”