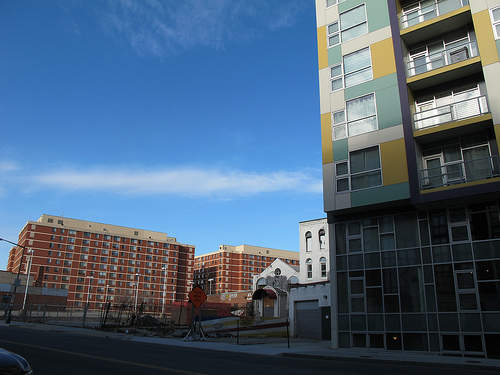 “Ward 1 D.C. Councilmember Brianne K. Nadeau released the following statement after D.C. Council approved a bill to move forward with the development of affordable housing, a Whole Foods and market rate units at 965 Florida Ave NW. The land is located in Ward 1.

“As a strong supporter of affordable housing, I’ve worked hard to move this building forward from before my time on the Council and as a Councilmember. This is the first development in the District to follow the District’s newly-adopted affordable housing rules, which means 30% of its units will be affordable. In particular, these units will be made available to some of our most vulnerable residents and families making between 30-50% of the area median income.

“This strong affordable housing component is why the building is supported by the nonprofit, nonpartisan D.C. Fiscal Policy Institute and by the Coalition for Smarter Growth. ANC 1B, which includes the parcel, also recently passed a resolution in support of the development.”

More Stories
It’s Official – Welcome to PoPeville“After finding the tills empty, the burglar even busted into the donation containers.”