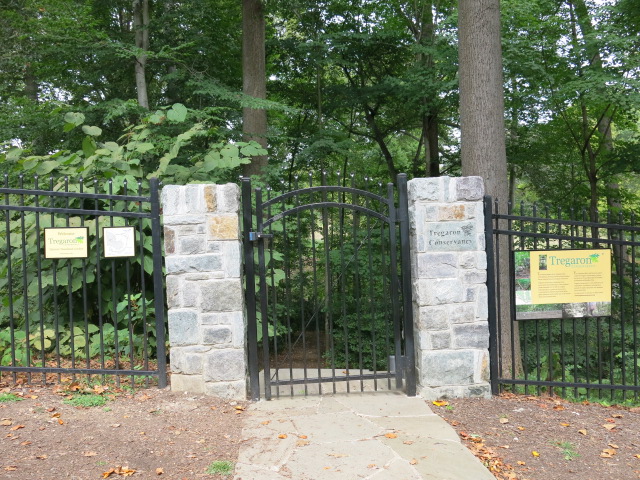 “In a city of world famous and popular monuments, an under-the-radar 20-acre Country Place era estate on the edge of Rock Creek Park called Tregaron, was hands down the most popular destination in TCLF’s first ever What’s Out There Weekend, September 25-26.” (The Cultural Landscape Foundation October 2010 E-Newsletter)

In 2006, after more than 25 years of legal battles – and with the DC Historic Preservation Review Board giving concept approval to a few houses on the edges of the site – neighborhood organizations realized a global resolution was needed. As a result, the Friends of Tregaron (the predecessor to the Tregaron Conservancy) negotiated a landmark deal and “won” the land through a legal agreement that provides a detailed and extremely protective settlement for Tregaron Estate’s beautiful landscape. Now, the Tregaron Conservancy continues its ambitious challenge of restoring an overgrown and forgotten site.

With the help of the community and generous supporters, we have rehabilitated the extensive bridle paths, pedestrian trails, stone bridges over the two streams, the lily pond and iconic overlook. We have planted over 150 new trees, 8000 daffodils and hundreds of new bushes, plants and other flowers. With miles of paths throughout the woodlands, gardens, meadows and along the streams, Tregaron Estate is open to visitors for their use and enjoyment. The Tregaron Conservancy has hosted lectures, guided walks, geological tours, school groups, youth summer camps and cultural events. The Conservancy’s historic landscape is open to the public — walkers, runners, baby strollers, dogs ON LEASH and other visitors — every day, free of charge. In order to restore and maintain this historic landscape, the Tregaron Conservancy depends on charitable donations. Please contribute to our 501(c)(3) non-profit organization on line through the secure PayPal process or send a gift to P.O. Box 11351, Washington, DC 20008.

The twenty-acre estate (originally known as “The Causeway”) represents the most important surviving landscape collaboration of noted architect, Charles Adams Platt, and renowned landscape architect, Ellen Biddle Shipman. Tregaron is also the only country house and estate designed by Platt in Washington, DC, and one of only a handful of his surviving estates nationwide. Shipman’s naturalistic garden at Tregaron is one of only two known examples of this type of garden in the country. On January 24, 1979, the entire estate including all of its entire landscape, as well as the mansion and supporting buildings, were designated a Category III landmark of the District of Columbia. Tregaron Estate was listed on the National Register of Historic Places in 1989 and is a contributing feature to the Cleveland Park Historic District (1986). 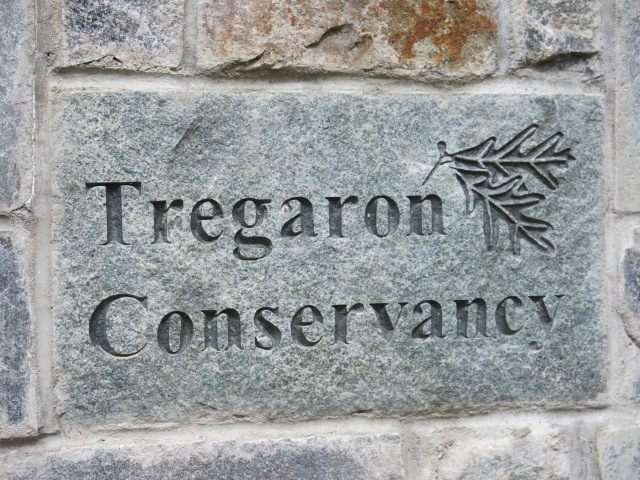 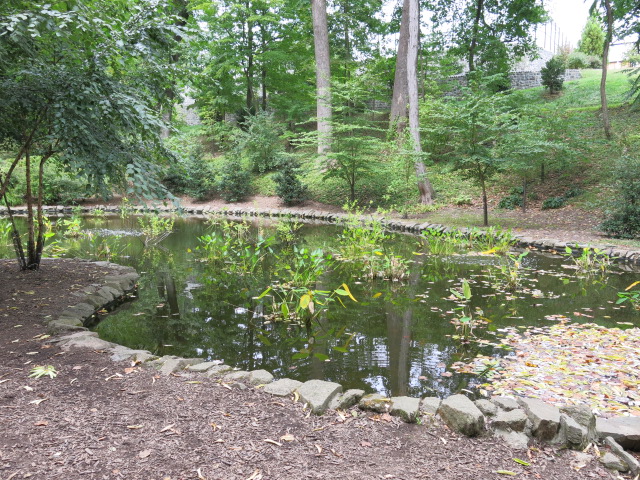 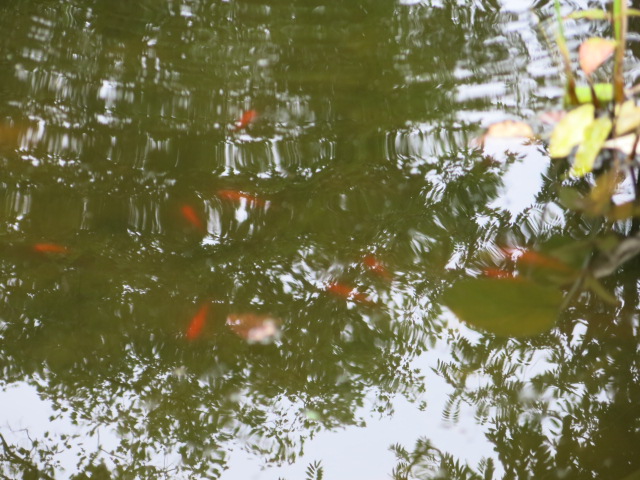 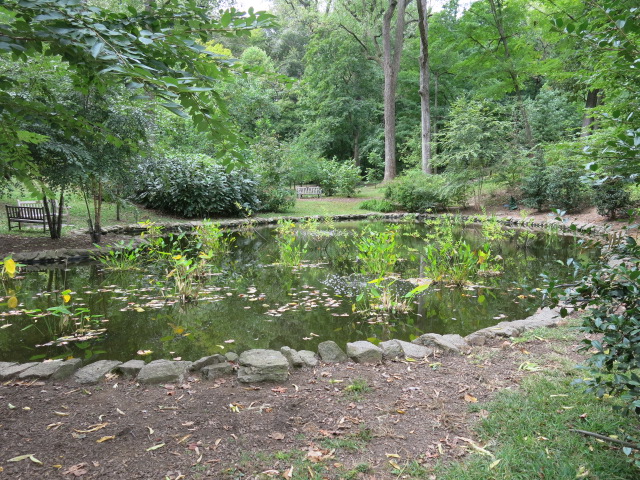 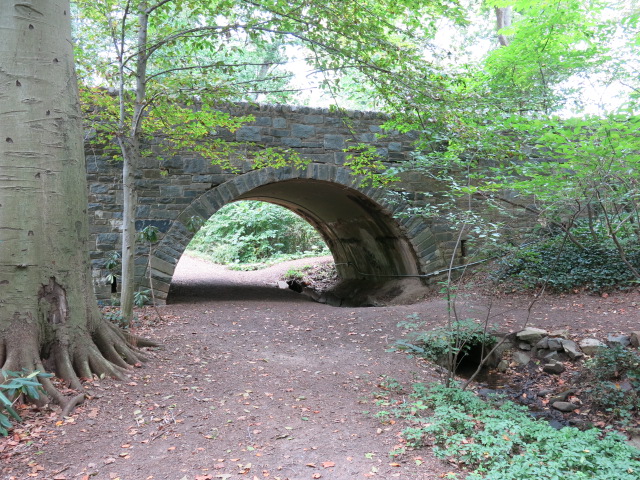