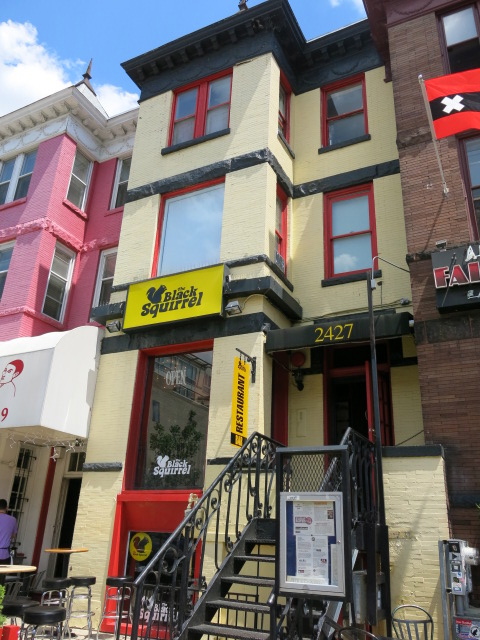 From The Black Squirrel:

“When DC Beer Week and Burger Night collide, you get Colorado Night at The Black Squirrel,Thursday, August 13th, starting at 5 p.m.

Here comes Colorado. There goes the neighborhood. It is going to be a hop-fueled, Rocky Mountain time on Thursday (August 13th), starting at 5 p.m.

So let’s get high on hops with the following rarities from Colorado:

Our chef plans to complement the rare suds with lots and lots of munchies. As an added bonus, this and every Thursday is Burger Night at The Black Squirrel.”