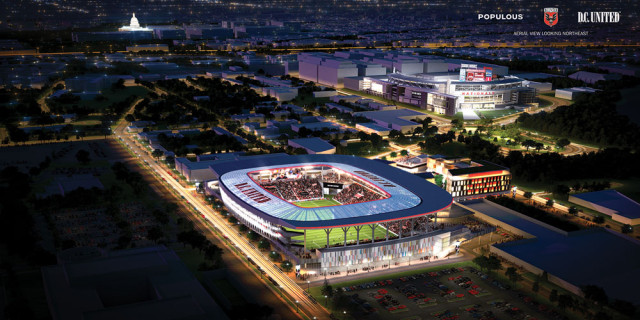 “Virginia Gov. Terry McAuliffe is making a last-minute bid to persuade D.C. United to build its new stadium in Loudoun County, and the team’s ownership — despite having spent more than two years negotiating a deal for a D.C. stadium — appears to be listening.”