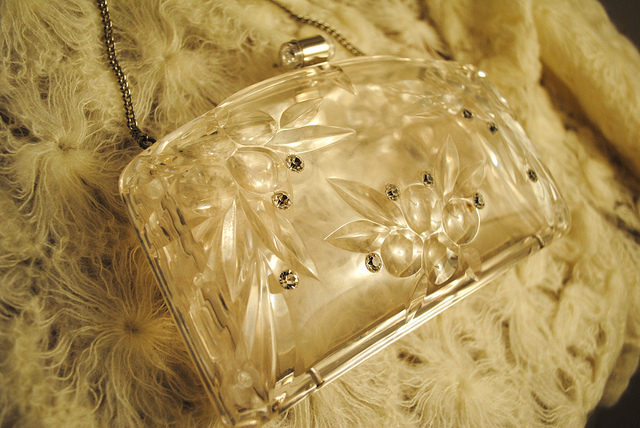 On Saturday evening I was enjoying some drinks with my partner and friends on the patio of Rustik Tavern (around 10:30 pm). Two women were sitting at a table right along the fence, pretty much right in the middle edge of the deck. One of the women’s purse was sitting out on the table, right next to the railing. Although the patio is a bit raised and surrounded by a shoulder-high fence from when you are standing on the sidewalk, as we were sitting there, a young man ran up, hopped up on the ledge to get his arms over the fence and into her purse, grabbed her wallet and phone and then ran off, up T Street. The bag’s owner sprinted after the guy, stopping when he ran into an alley halfway up the block. My boyfriend and friend ran after her, to make sure nothing happened, and then the three of them called the police, who responded quite quickly showing up probably less than 10 min after it all happened. A few minutes prior to the theft, I saw the young man (probably 16-18 years old) walking back and forth in front of the tables, and I realize now he was scoping out what he eventually grabbed.

Luckily no one was hurt (good thing the girl decided to stop chasing him and did not go into the alley), but this and several other similar crimes I heard of happening this weekend are good reminders to keep your bags/valuables out of reach and just to be aware!”