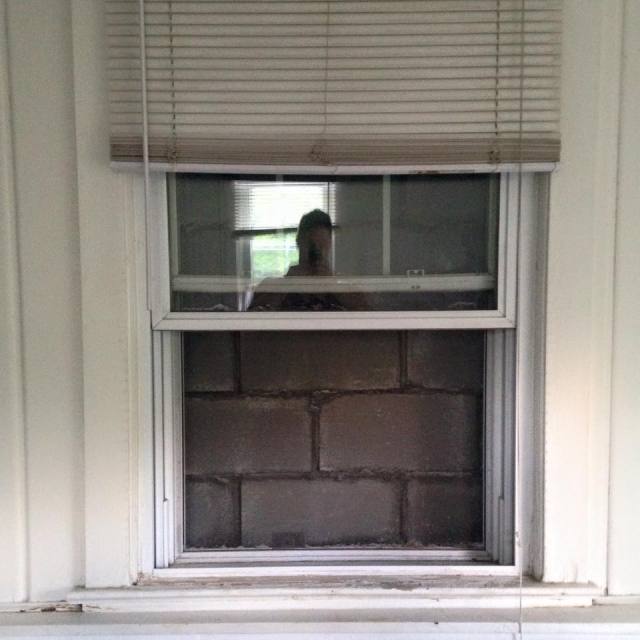 Ed. Note: If the reader had not included these photos I would not have believed this.

I live in a rowhouse in Adams Morgan. (I’m a renter.) The rowhouse next door is currently being gutted, expanded and converted into luxury condos.

One night this week, I came home from work to find that the construction team had built a cinder-block wall blocking my bedroom window.

Of course, I immediately called my landlord (he lives in California). Turns out he had been notified a few days earlier of the developer’s plans to build this wall. He had consulted his attorney, who told him there was nothing we could do to stop it.

I contacted everyone I could think: DC Consumer & Regulatory Affairs, that office’s Illegal Construction Division, my ANC commissioner, and the next-door developer himself.

Turns out, my landlord’s attorney was right: There’s nothing we can do. This window is on the side of the rowhouse, all the way at the back; and since it’s a side-facing window, it’s considered “not protected” by DC permitting. So even though this window has been there for more than 80 years, there’s nothing to stop the neighbors from extending their place back and blocking my view.

A friend of mine told me this is what’s known as a “pop-back,” and he’s been trying to fight them in his neighborhood as well.

Anyway, as I said, I just thought PoP readers might want to be aware of this. I don’t have any other recourse (as far as I know). So now I’m left with this crazy-looking window to nowhere.

Guess I’ll buy a big painting to hang there…” 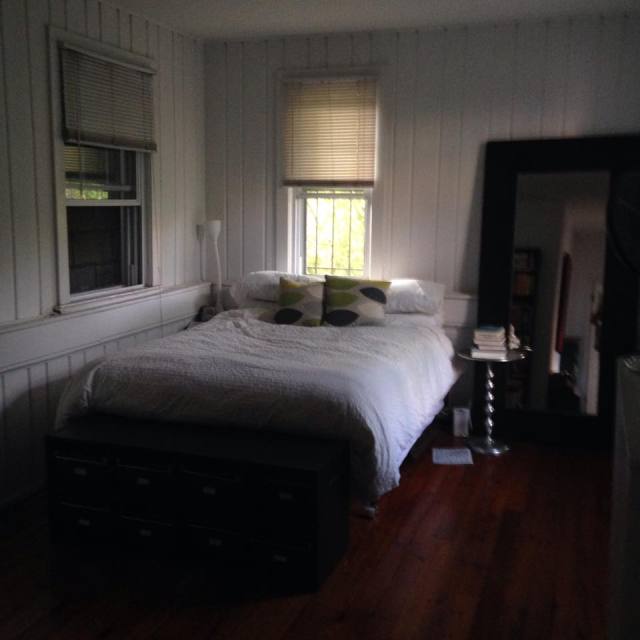