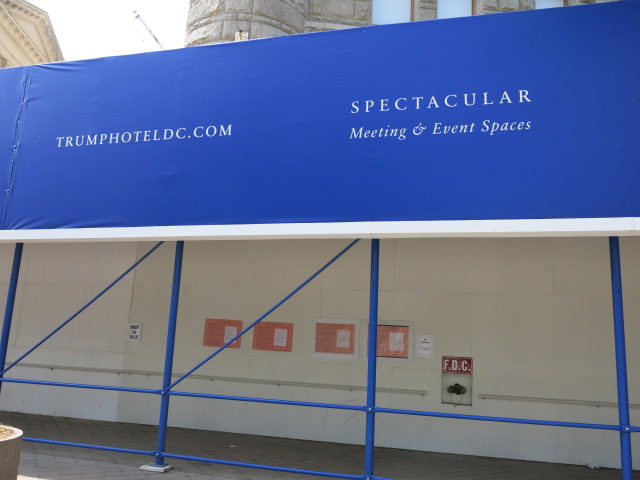 A few months ago we learned that Jose Andres would be opening up a new restaurant at the coming Trump Hotel in mid-2016. Looks like he’s gonna have some company – The National by Geoffrey Zakarian. The liquor license placard says:

The experience is inspired by the grand cafés of Europe and by classic American dining rooms, with a welcoming yet refined interior design by the Rockwell Group, bustling atmosphere, and great service. The menu at The National offers classic bistro dishes with Zakarian’s signature Modern American touch – a style of cooking that earned him critical acclaim at his previous establishments TOWN and Country. Zakarian’s cuisine is fresh and accessible, concentrating on American ingredients prepared with French technique.

The James Beard Award-winning, grand cafe is located at The Benjamin – a restored 1927 Emery Roth hotel – an architectural landmark of the Beaux-Arts style and a fitting complement to the restaurant’s refined style, café culture, and eclectic interior design. Serving breakfast, lunch, dinner, and weekend brunch, we invite you to stop by any time for a cup of coffee, a drink at our bar, or a full meal.” 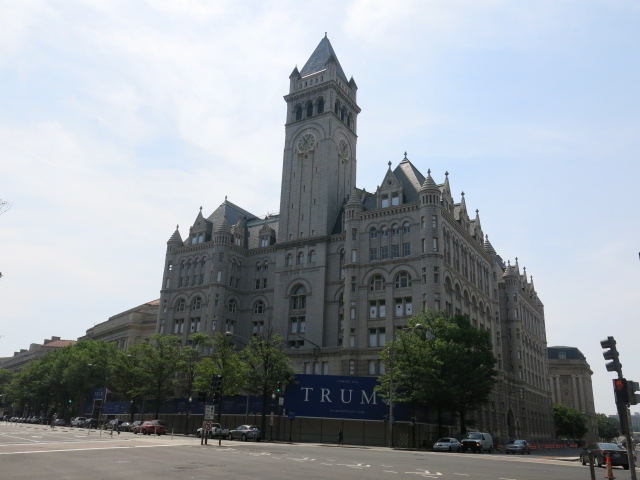