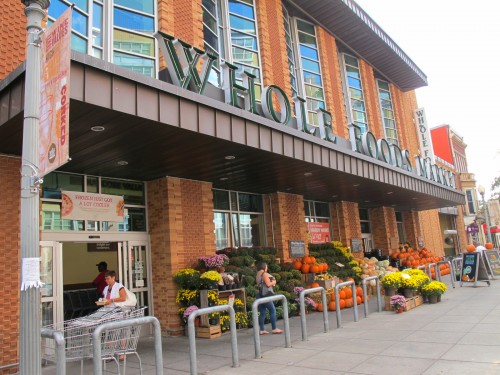 “@PoPville has anyone inquired and/or figured out why the outside of whole foods on P st has smelled like human waste for a few weeks?”

Anyone else notice this?

“There was clogged sewer line on that block which led to a backup which may have led to the smell.

We’ve since cleared the grease buildup and scheduled a crew to reinvestigate for a reoccurring odor issue.

Just checked out the comments. Probably unlikely that this would have led to a “smell” for the past few weeks #PEARnotPOOP”