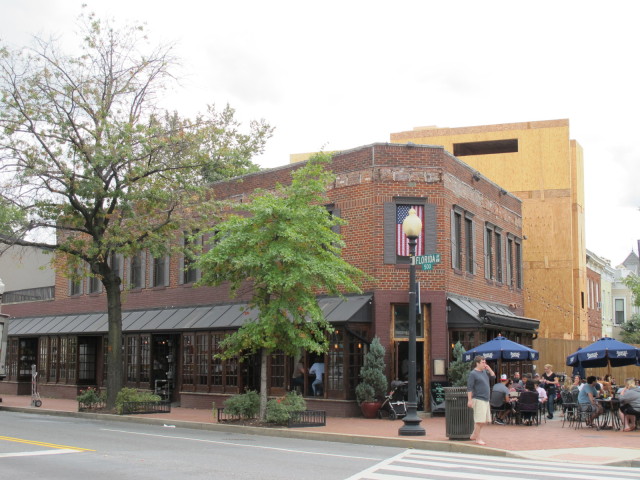 Last month we learned that the ownership group of Front Page planned on buying Shaw’s Tavern. It’s now official. From an email:

“The DC Restaurant group [The Front Page, The Madhatter, Bottom Line, Café Soleil, Cedar and EPIC Yoga]has taken ownership of Shaw’s Tavern as of 12pm Tuesday. ​The group plans to remain open during the transition of ownership as well as operating under the same name. We are in the midst of hiring a new Chef but I can tell you we will continue to highlight the brick oven pizzas. We also will be making some slight cosmetic changes to the second floor as well as building a new second floor bar. We will be using the second floor as an extension of the main floor dining space as well as using it for private functions.”