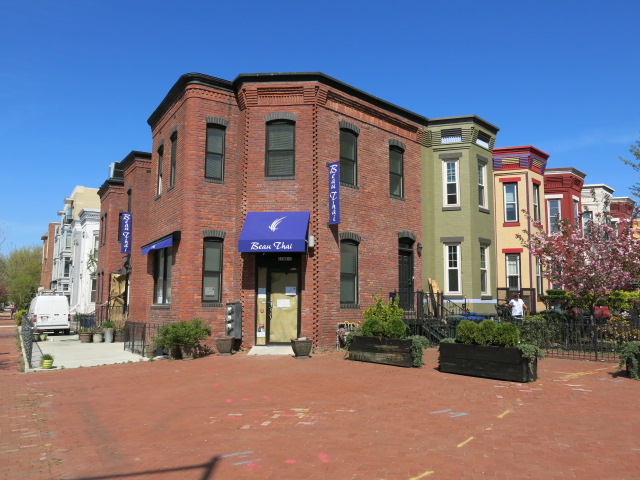 “The principals behind the award-winning Beau Thai restaurants of the Shaw and Mount Pleasant neighborhoods of Washington, DC, announced their plans to open a unique new Thai restaurant at 1700 New Jersey Avenue, NW. The new concept will be known as BKK Cookshop (BKK is the airport code for Bangkok) and will showcase international influences on Thai cooking.

Executive chef and owner Aschara Vigsittaboot has spent the past two years planning BKK’s menu. She has traveled to Thailand on several occasions to determine and refine the offerings. Among the dishes planned for the menu include house-made Chinese steamed buns, pomelo salad, grilled meatballs, Thai style chicken wings and several rice and noodle dishes. A handful of made-from-scratch sauces will be a stand-out accompaniment to meals at BKK.

“The dishes I plan are both playful and tasty. I’m going to have a lot of fun in the kitchen, and I think customers will share in the fun when they eat here” notes Vigsittaboot. “The small menu will be completely different in substance from Beau Thai, but, like Beau Thai, will feature made from scratch dishes and excellent quality ingredients.”

The beverage program at BKK Cookshop will feature Singha on draught, an Asian beer list, a handful of interesting wines and sakes, and a limited cocktail menu.

BKK will occupy the original location of Beau Thai Shaw, which moved to a larger space at 7th and P Streets, NW, in December. An extensive remodel of the interior will bring a completely new look, including all new finishes, furnishings and lighting. 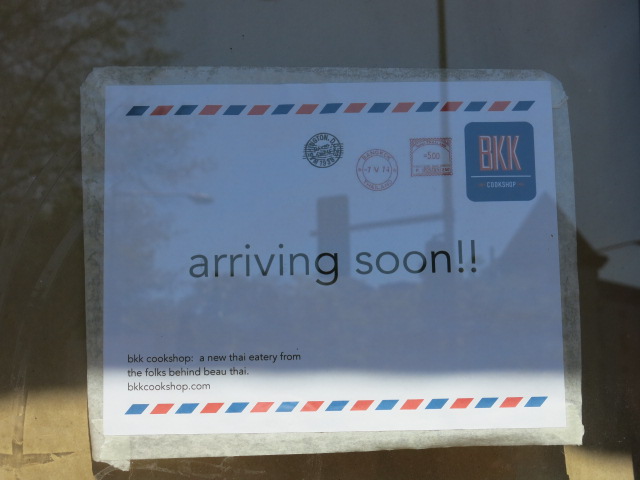