Get our email!
Search
Trees 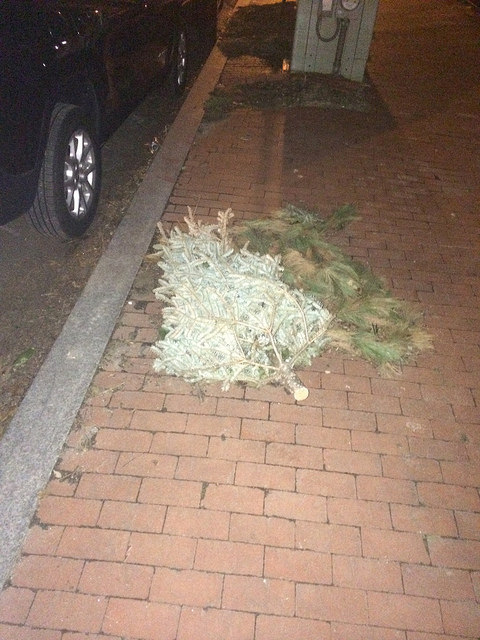 I’ve been getting nominations since late February but I knew that was way to soon to start. But now that we’ve hit April – I think it’s fair to start the hunt. Though keep in mind, last year, we had a bunch in August. Anyway, this’ll be the first nomination a reader sends in from Georgetown “Merry Christmas!”.