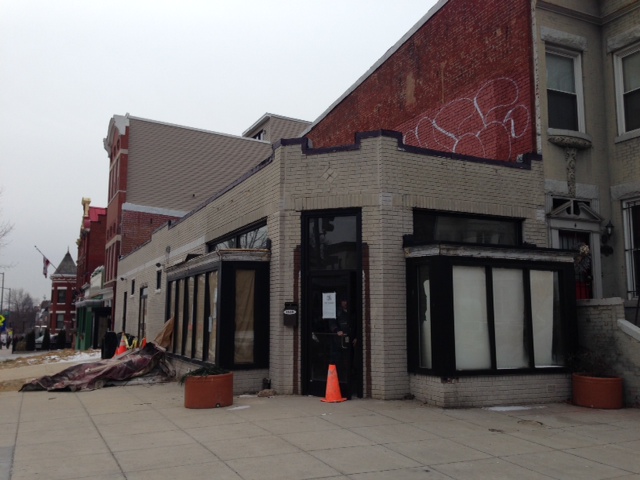 “As you covered on the site, the Pub & The People was broken into earlier this week, likely by a radical faction of the teetotaller party, and had most of their tools stolen, which could considerably delay their opening. The folks behind the Pub have been furiously welding, carpentering, tiling, and building this bar with their bare hands in an effort to open it’s doors to the citizens of DC. Making matters worse, due to the bar’s status as an “active construction site,” it was unable to have the stolen property reimbursed by insurance. So we think the fastest, most effective way to get the boys back to work would be to raise funds to get rudimentary tools so P&P can open on time. We’ve set up a Booster account to help the Pub get back on track, and would appreciate any help in achieving our goal of raising $3,000.”

Ed. Note: They’re over half way towards their goal – nice!

Read more →
More Stories
From the Forum – Plumbing charges from landlordIn Less Pleasant Animal News – $5,000 reward for info on a Cat Shot in the Eye with a BB Gun