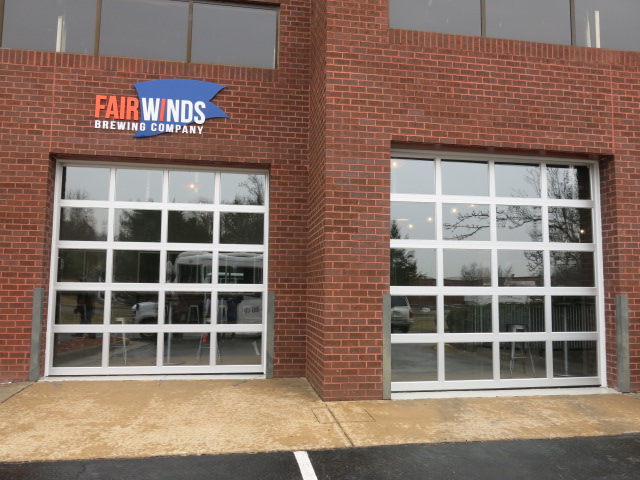 The fine folks at Meridian Pint were kind enough to invite me along while they toured the newly opened Fairwinds Brewing Company. For me touring a brewery is about as close to heaven as it gets and this one was no exception. There are three key components to a good tour – the beer (obviously), the space and the people. These guys hit it out of the park in all categories. But first a bit of info from their website:

“March 2, 2015– Fair Winds Brewing Co. is pleased to announce it will be opening its doors this week. [March 4th]

Now you can see the tasting room (more photos after the jump) is huge – below is just part of it: 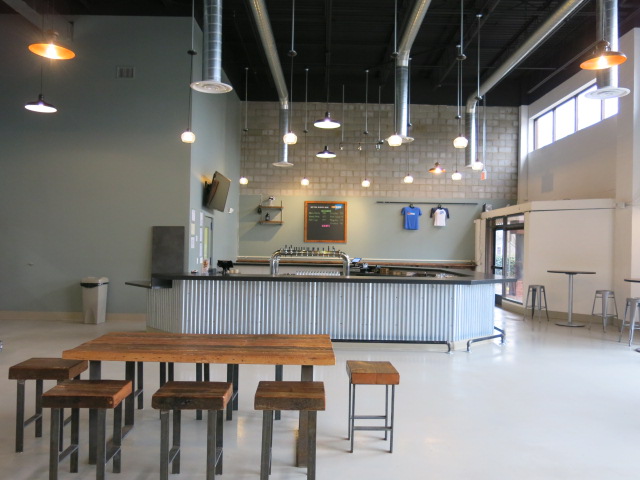 And the people, especially owner Casey Jones and head brewer Charlie Buettner were incredibly passionate, knowledgeable and kind. Buettner, formerly of Mad Fox, has shepherded through some delicious first brews. But I’m not a critic, so you’ll just have to try them for yourself and see what you think. And to that end, I’ll admit that I don’t often hit up Lorton, VA so here comes the good news for DC – Meridian Pint, Brookland Pint and Smoke & Barrel will all feature Fairwinds Brews in early April. Stay tuned for the exact date of a DC launch party to be held at Meridian Pint. In the meantime – lots more photos and if you do wind up in Lorton you should definitely stop by. 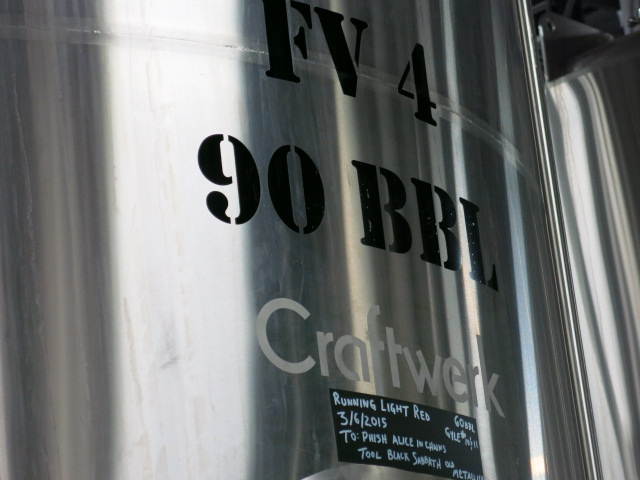 note the music the beer was brewed to is included. Awesome 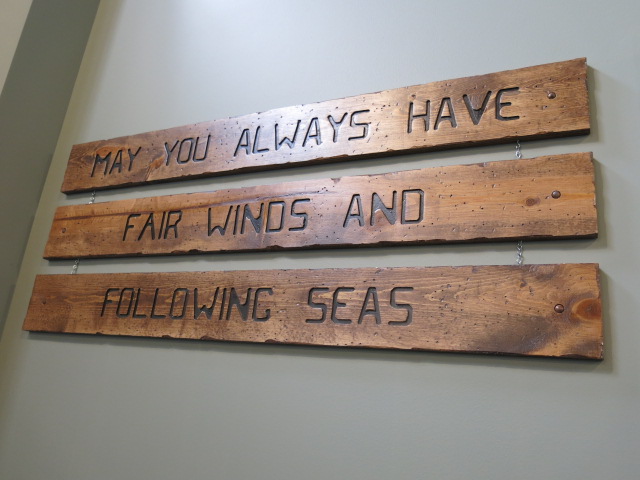 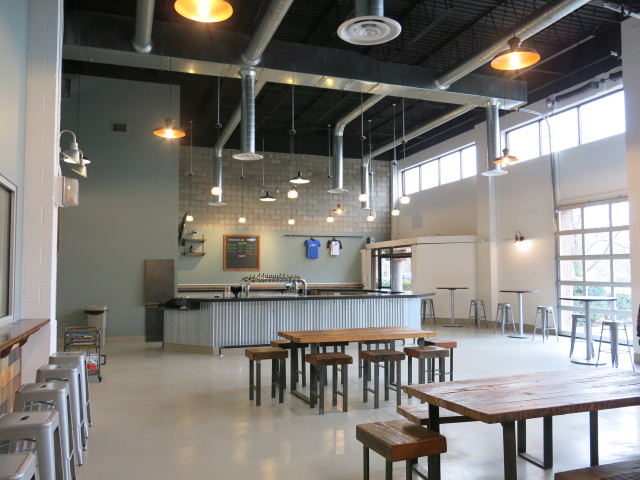 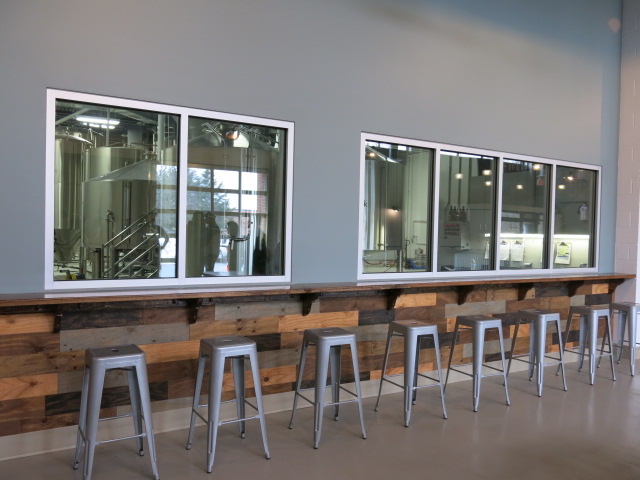 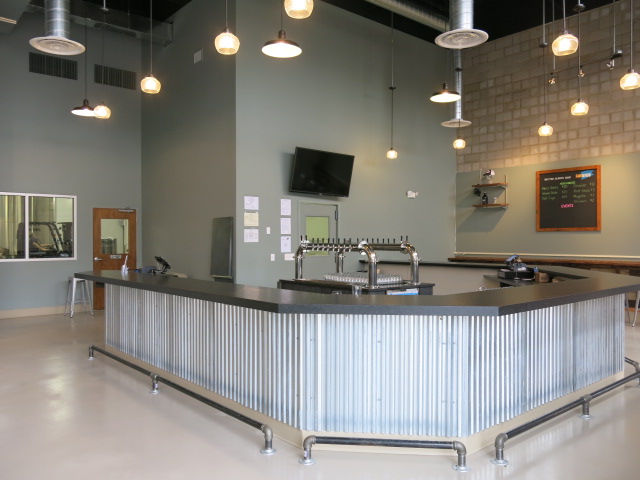 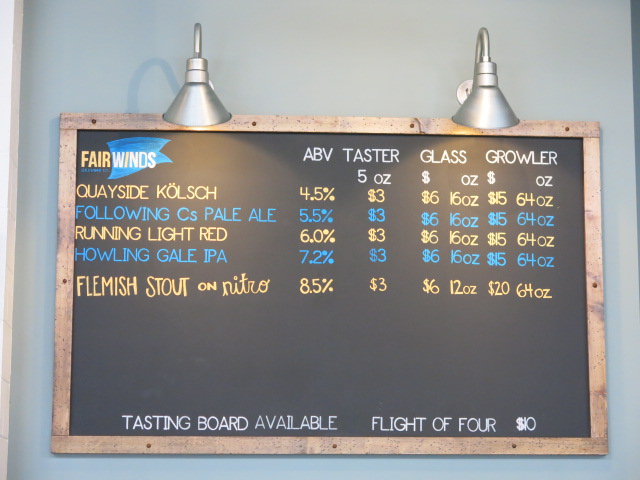 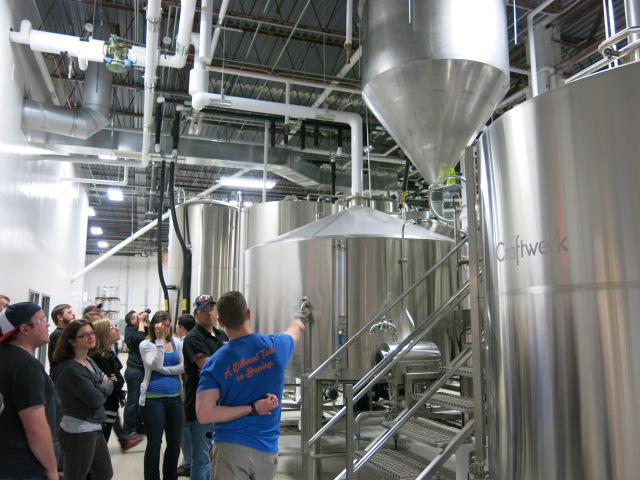 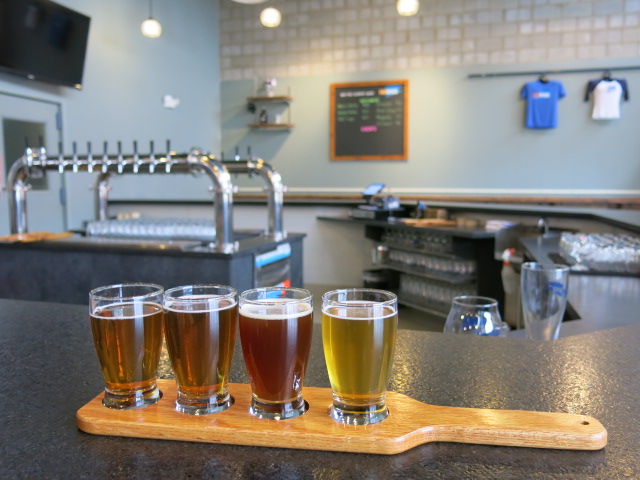