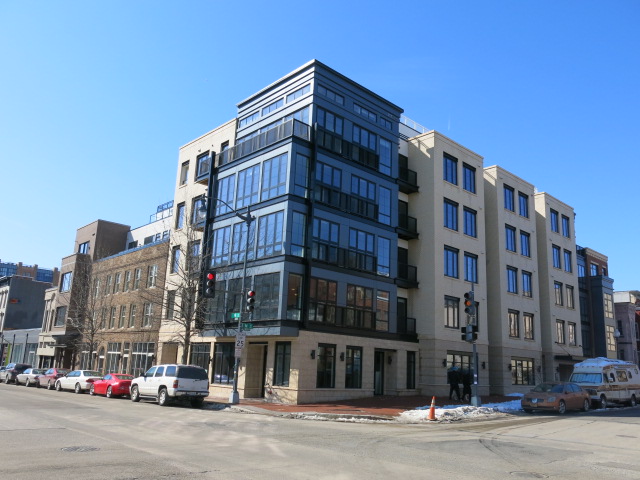 Last week I shared some scuttlebutt at that a mezcal bar was coming to The Colonel in Shaw. I still hear it’s coming and will have a strong Mexican restaurant menu as well. But nevermind that – because what was confirmed yesterday is epic. Washington City Paper reported:

“The Red Hen owners Michael Friedman, Michael O’Malley, and Sebastian Zutant are teaming up with Boundary Stone owners Gareth Croke and Colin McDonough to open an Italian-American restaurant focused around pizza. The place will be called All Purpose and open at 1250 9th St. NW late this year.”

“Tiffany MacIsaac is settling down in Shaw. The former executive pastry chef at Neighborhood Restaurant Group has signed a lease to open a storefront for her Buttercream Bakeshop at 1250 Ninth St. NW.”

All I can say is – epic. Updates as both (and I haven’t given up on the Mexican/mezcal spot either) get closer to opening. Freaking epic!

Read more →
More Stories
Street Sweeping Starts For Real this Time on Monday – $45 if you forget to move your carHappy 10 Years to Bar Pilar, Happy 3 to Straw Stick & Brick Delicatessen – Party and Specials