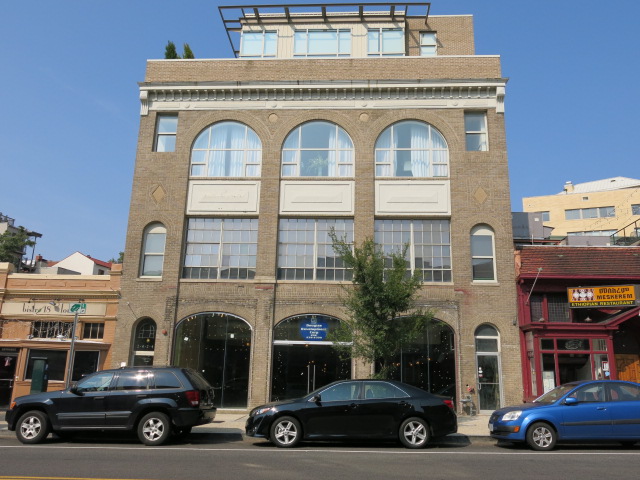 Bicycle Space in on a tear! Now they’re taking over the sweet newly renovated former Slaviya/Cities spot on 18th Street.

“BicycleSPACE announces the spring opening of an unimaginably large shop in Adams Morgan, an expansion progressing in tandem with the company’s upcoming shops in Mt. Vernon Triangle and Ivy City.

The Adams Morgan shop is located at 2424 18th St NW in a 6,400-square-foot storefront. At this size, the shop is the literal definition of BicycleSPACE, now enlarged to create a more opportune environment for bicyclists.

With this much physical space, BicycleSPACE will exponentially increase its ability to serve the greater Washington, D.C. market. It will also strengthen the D.C. economy by creating 40 new jobs, bringing its total workforce to 70+ employees.

BicycleSPACE is poised to become the largest bicycle retailer in D.C.