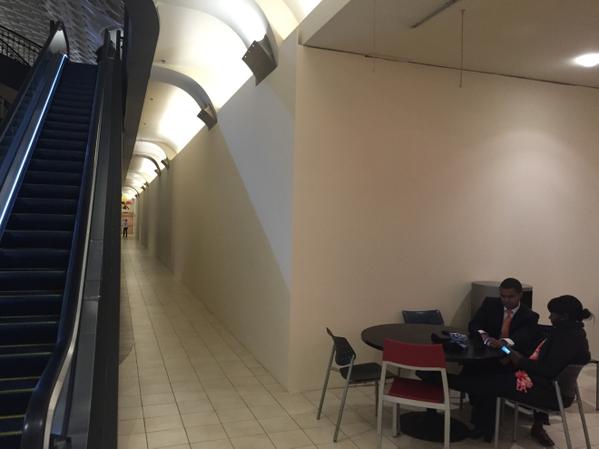 Photo of Union Station food court tweeted to us by @vplus

Thanks to a reader for updating us on the Walgreens coming to Union Station:

“I spoke with an employee of Union Station this morning. He confirmed that the Walgreens will be located in the back of the food court, as discussed below. It’s not scheduled to open for 10 months, however! The other construction going on in the Union Station food court is mostly to create as-yet-unrented retail spaces. He confirmed that a Dunkin Donuts was originally supposed to go in by the Bojangles, but that those papers have not yet been signed. He also said that another Chipotle would be opening in the food court, even though there’s already a Chipotle on the first floor of Union Station. He speculated that the reason Chipotle would want to open two restaurants in the same building is that the original Chipotle is hugely busy and has consistently long lines.”