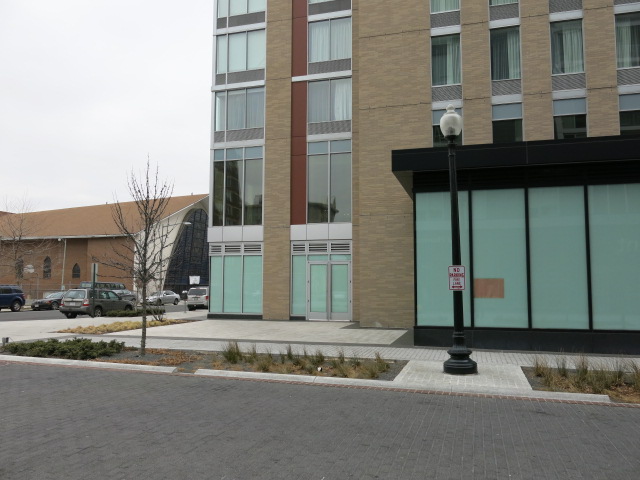 Over the summer we learned that the owners and chef from Mintwood Place in Adams Morgan would be opening a second restaurant at 801 O Street, NW in Shaw. A few readers have sent emails asking for an update, noting no visible construction and that their liquor license placard has been turned around. Emails to the owner for an update have not been returned. Hopefully they’re just raising money but it’s not clear if they’re still on track for a Spring opening. Updates when more info is known. 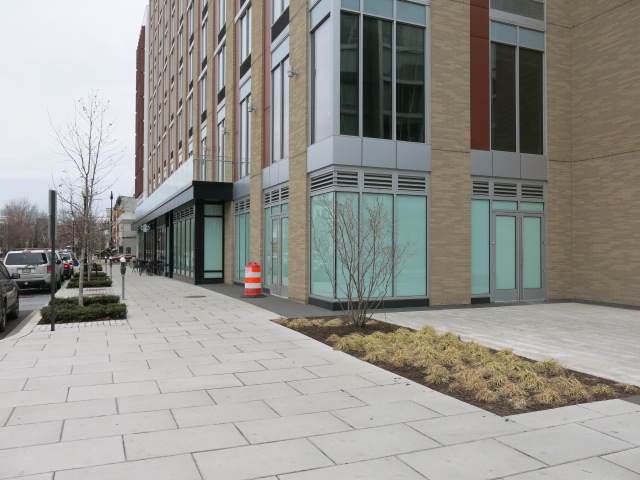