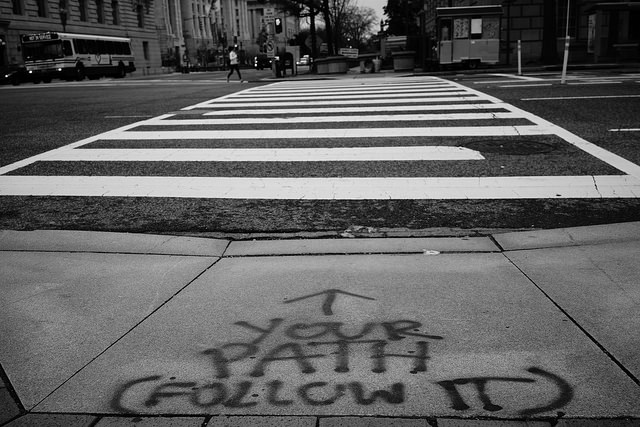 A couple of nights ago I was at the pharmacy in my neighborhood buying milk because of the snowcalypse that was coming :). Grabbed the milk and noticed 2 young men in the aisle, One of them put a couple of bottles in his overall, I thought he wanted to have his hands free to carry more stuff to the counter. I went around the aisle and when I was on the other side I saw the guy with the bottles leaving the store, no alarm sound or anything. The store guard usually stands between the milk/juice aisle and the entrance but he/she wasn’t there, and then I saw the guard walking and talking to the other young man in the back of the store as if they were looking for something. I assume, this guy was distracting the guard while the other one was leaving.

Due to some life experiences, I didn’t mention this to anybody. I don’t know the guys, but there’s no reason for me to put my life in potential risk just to save the cost of a couple of bottles to a pharmacy chain. I wonder what PoPville thinks about it?”

photo by Jeff Vincent Ed. Note: If this was you, please email [email protected] so I can put you in touch with OP. “Dear PoPville, “We were in the Air France…