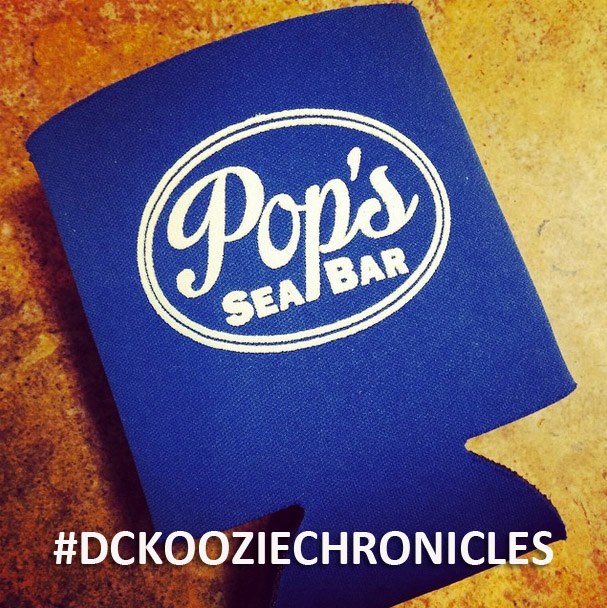 As a fellow PoP, fan of koozies and lover of beer – this competition is all mine to win – from an email:

“I wanted to let you know about a little contest that we will be running at Pop’s [1817 Columbia Rd NW] beginning this weekend:

We will gather the photos and create a FB album. The picture with the most “likes” will win a Free Beer for Life Membership.

As a reminder, Koozies can be purchased at Pop’s for $1 or they can trade one of their own in and get a Pop’s Koozie for free.”